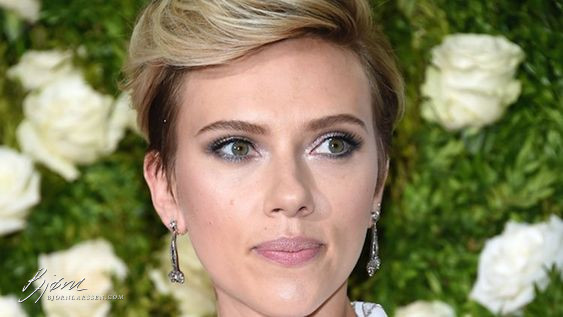 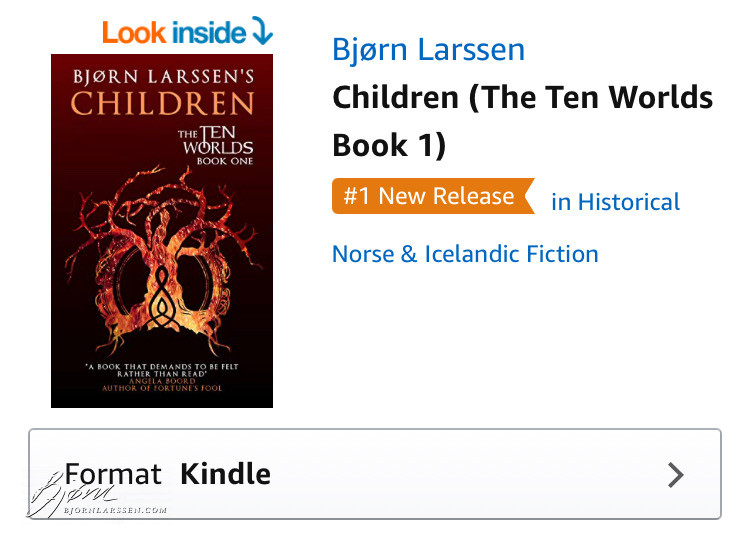 Children is out, and I am proud. You can buy the e-book here. There are more links and excerpts on the Children page.

When the writer finishes the book, they don’t know whether it’s any good. Will the readers stop reading on page 50? Will there even BE any readers? So, the writer has found the target audience carefully approached through various marketing means (I didn’t do that, because I’m a bit of a twatwaffle, about which in a moment), but what if a mistake was made and the Carefully Selected Potential Readers just don’t click on the links? Or they do, but don’t like the cover? They like the cover, but not the blurb? Or the worst – mutter “meh” and go elsewhere? Will the book sell any copies at all?

This is predictable to a certain degree. For instance, I am 100% certain that in the coming year Children will sell fewer copies than Harry Potter and the Philosopher’s Stone, which has been out for 23 years. Whether that will mean 0.001% of Rowling’s book’s sales or 10% (in my dreams) isn’t that easy to predict, but at the end there are maybe a few thousand people in the world who know I exist at all, much less that I write books.

This isn’t the worst part though. Without a team, or at least one faithful and very well-read assistant, I don’t even know what my book is. It took me literally months to decide I would call it queer Norse adult literary fantasy, and I am still not entirely certain whether that’s correct. In order to get people to buy my books, I have to find those right people (then hope they like the cover, then the blurb…) That’s very easy though, innit? I simply find some books that are just like mine, advertise to those readers, $ucce$$ follows.

Let’s start with the warm-up. What other books do my readers buy?

I’m the sort of person who only really understands two dates: “sometime in the future” and “OMG”. When we went on a short outing I was working on the bonus hardcover-only story, when suddenly the realisation kicked me in the face: I didn’t have time to tinker with it at leisurely pace for the next month or two, because the book will come out in seventeen days.

The release date, October 3, is set and… and I won’t say anything about it not changing, because last time I had deadlines I nearly went and actually died just so that I’d have an excuse for the delay. So it might even not change, who knows. My real fears lie somewhere else…

Every good writer has the impostor syndrome. Except, obviously, I’m not a good writer at all. Everyone else is. Just not me. Storytellers was a lucky strike. Now the readers will find me out.

(I asked a writer who has 21 books out and she says that she is yet to stop feeling this way.)

Maybe I failed to give justice to the Norse lore. Or the characters. Or the… uh… weather. Or trees. Or *insert every single thing that appears in the book*. I am past the stage where I feel like I’m even bad at typing “the”, because there are three and a half sentences on those 442 pages that I know are perfect, so that only leaves everything else.