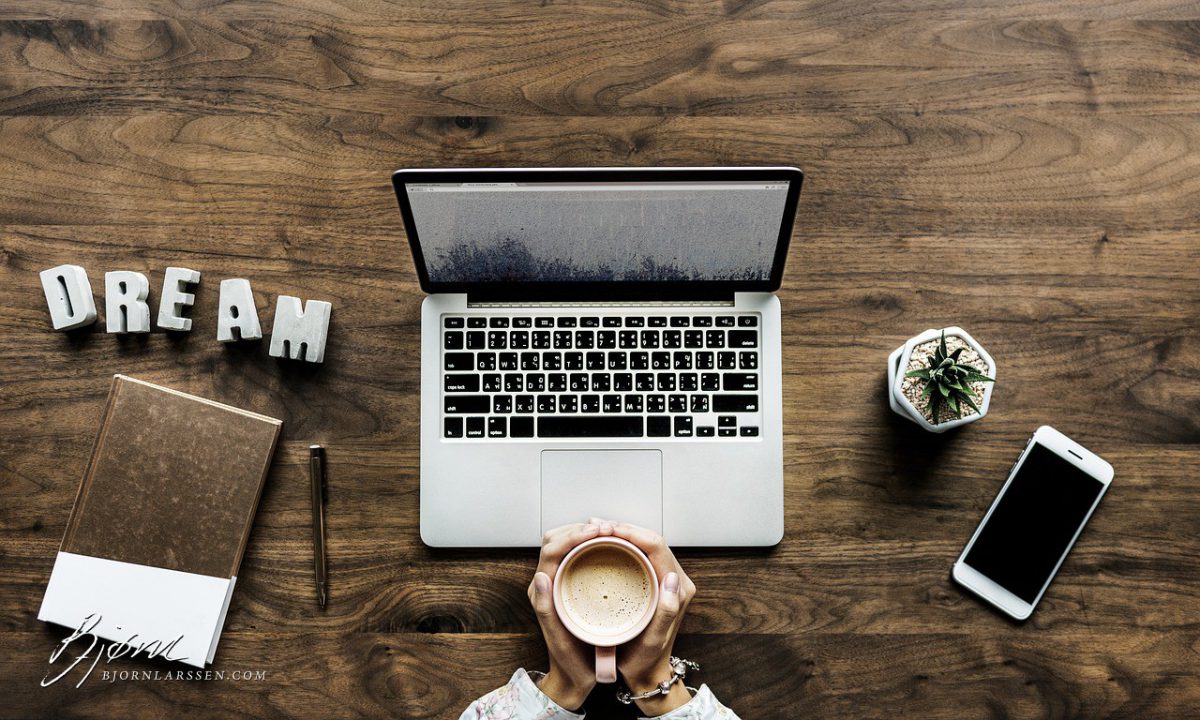 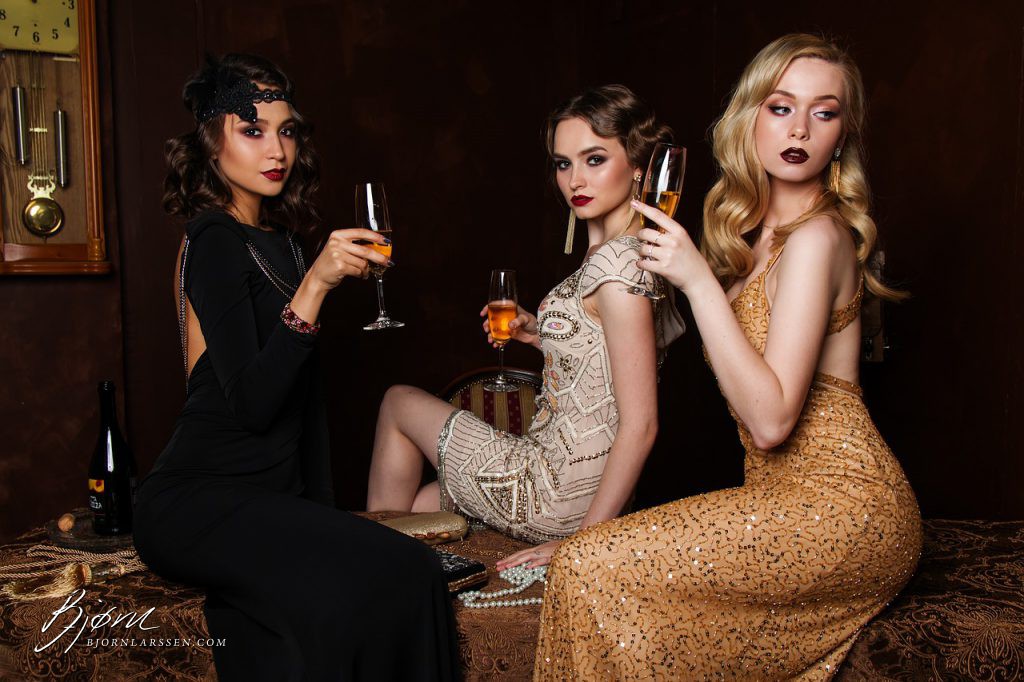 The realisation that in their attempts to become different teenagers form groups where every member looks the same hit me when I was, uh, thirteen and busy not fitting any of those groups. This realisation never quite went away. The clothes I wear don’t change much – I like cargo pants because pockets, commando boots because there is nothing half as comfortable (even though I did have a boyfriend who said they look like orthopaedic shoes – he didn’t have to live with my skin sensitivity), leather, some random punk/skinhead gear, a bit of chainmail here and there, you know, the usual stuff.

I don’t buy clothes advertising the brand of clothes. As in, an Uberzombie & Bitch t-shirt with giant “UBERZOMBIE & BITCH” in front. If you want me to wear your logo and advertise you, you are paying for that. But I seem to be quite lonely in this mindset. My boxer shorts come from “five for $15” type of stores, which is not to say they’re horrible quality or fall apart. They’re not. They don’t say “Calvin Klein”, though. Not once in my life did I find myself suddenly struck by worry “what if I get hit by a car and I am found wearing boxers that are not Calvin Klein”? Am I missing something? Is there a hidden health benefit I don’t know about?

Every now and then I find myself being fashionable by accident, because what I wear is suddenly in, then a year later it’s out and I am a whole new degree of unfashionable. Two years later I am ironic (not to my knowledge), then vintage, and then again I’m on trend. My biker jacket is 21 years old. It’s my favourite item of clothing ever. I think at this moment it’s not fashionable, because it was super trendy last year…

Why do people feel the need to be fashionable? Is it about belonging, proving something, or something else, and if yes, then what?

This one might really get me in trouble, but I simply don’t get it.

Not just the hooligans, who barely even know who is in their team. I mean – pyrotechnics and fist fights whilst dressed in not much are kind of hot (in various ways), so I get that part. What confuses me is the loyalty to a club that replaces all the players every, I don’t know, say – eight years. The t-shirts change. The trainers do as well. Logos, advertisers, stadiums, literally everything changes. What are the supporters actually supporting? The name of the club?

If you’re a big supporter of a football, baseball, basketball, etc. club I would love to know how does it make you feel, and/or why. Again, no sarcasm. I’m genuinely curious. 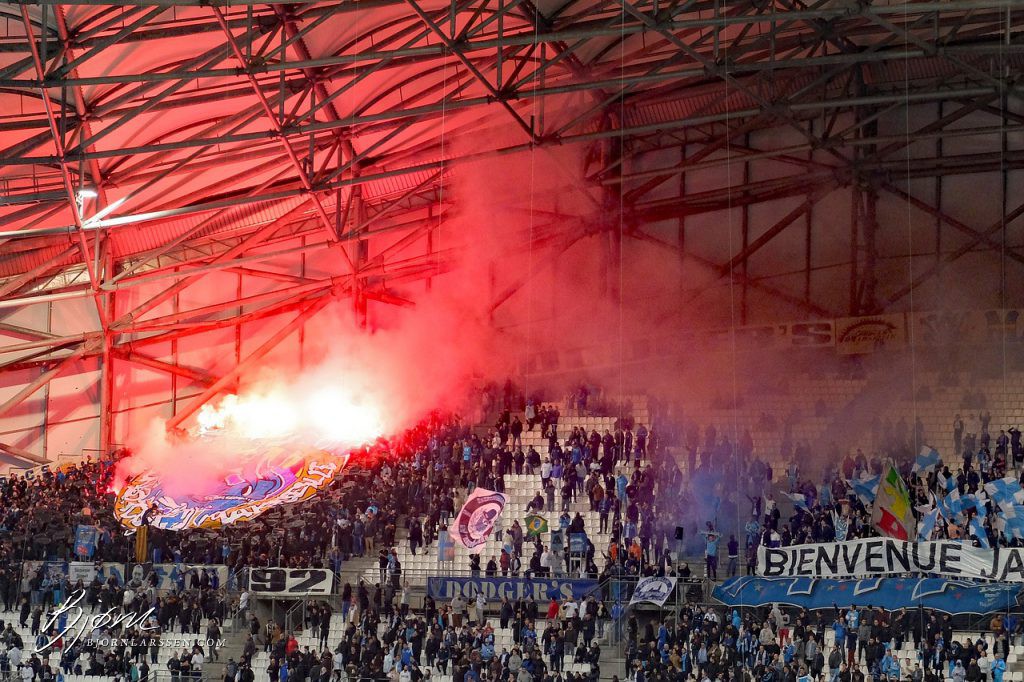 I read this story more than once. An author would either put fake files with their own book’s title up or use various ways to remove their books from pirate sites. Their “fans” would react with a furious “you’re such a f****ng bitch, I will NEVER pay for your book anymore” yet continue reading them.

First of all, a very small percentage of writers are rich. Second, producing a book costs both time and money, whether it’s released traditionally or self-published. The more books are stolen, the less money the writer has to put into either getting a contract for their next book, or editing, cover design, proofreading…or simply paying the bills. When somebody says they’re giving writers “exposure”, they’re not only giving them nothing – the fact that somebody downloaded a book and read it is not called “exposure” – they’re actively hurting the chance of the writer being able to publish anything else. Sometimes trilogies end on book two, because the publisher drops the author, as their e-books don’t sell enough.

Would you say the same to a lawyer, doctor, teacher, or…yourself? Do you believe artists are different when it comes to paying bills or eating? Is it the “starving artist” stereotype or do people really think that every single writer bathes in $100 bills E.L.James style? Why?

(Don’t worry, I’m not going to illustrate this with examples.)

Men take pictures of their junk and send them to women. This is it. This is literally all.

I’ve read an interview with an ex-dick-pics-sender, who said it allowed him to get off knowing that a strange woman is looking at his dick. Er. First of all, ew. Second, ew. Third, ew? Apart from everything else, I can exclusively confirm that dicks generally look the same, some bigger, some smaller, different colours, true, but very few of them are disfigured interestingly enough for me to want to have pictures of them, and I am gay. I am supposed to enjoy dick pics. (I don’t. Please don’t send me any.) The unlucky recipient doesn’t know whose dick it is, she doesn’t fall in love with it, she’s probably repulsed. Are there so many men who are turned on by the fact that they repulse women? Is this some kind of well-known form of BDSM that passed me by, wanting other people to be disgusted by your body parts? 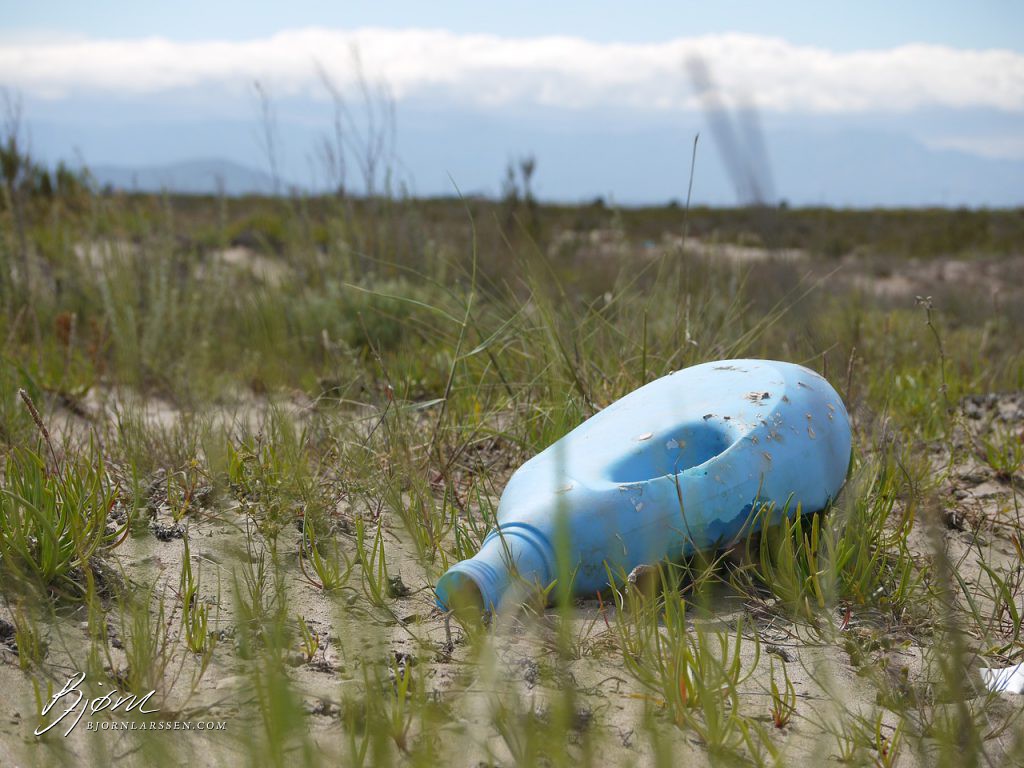 When I went to Heiðmörk, one of my favourite places on Earth, I found myself cleaning the parking lot. Some of the garbage around – beer cans, wrappings, broken glass, empty plastic bags – was literally two steps away from the bin. Why does this seem acceptable or, worse, reasonable to anybody? Do people believe that littering is some sort of art form or that it enriches the environment?

I’m assuming that few people will be willing to raise their hand and say “why yes, I love throwing beer cans on the ground when the bin is half a meter away from me”, but…why? Yes, sometimes I had to carry an empty bottle for twenty minutes until I found a garbage bin, I didn’t necessarily enjoy it, but why would anybody do that when they have to take two steps?

Alexa and other devices that listen to you

Maybe I’ve been reading too many Terry Tyler books, but even before I found out about her I was already… confused. Why would anybody buy a device that not only listens to you, that’s its only goal, it is known to “accidentally” send your conversations to other people, it serves a particular brand and tries its best to make you buy this brand’s products? It’s worse than an influencer, because the influencer, at the very least, doesn’t target you personally.

My laptop has been, ahem, modified by me and its internal microphone doesn’t work. (No, not because I’m paranoid that my laptop is listening to me, it’s got an unusual operating system.) The camera has a little slider I use to cover it. So, by the way, does Mark Zuckerberg, and he would know. I almost bought a device with Alexa on it by accident and couldn’t cancel the order quickly enough. My Android phone is spying on me, I am aware of that. So does Google (I use the Chrome browser). But those things have many other purposes. Alexa has one: to listen to everything you say. People share anecdotes about “funny coincidences” such as them discussing buying a new mattress and suddenly getting adverts for new mattresses.

It’s probably the future, which is probably why I hide in history books and why Tyler’s Hope (link to my review) is both scary and way too realistic. Robbie Williams sang “in the future everyone will be anonymous for fifteen minutes”. Was he too optimistic?

Why marijuana remains illegal in many countries, but alcohol can be bought anywhere

Welp, not much to add. I live in the Netherlands, where you can buy your pot in a coffeeshop next to a grocery store. A friend of mine can’t sleep without smoking, but she might end up in prison for buying a gram or two. Why? Nicotine, sugar, alcohol are legal. Alcohol in particular makes people physically aggressive. Marijuana makes them giggly, gives them the munchies, or puts them to sleep. Why is it better to see someone with a half-empty whisky bottle than with a half-smoked joint?

That “music” the young people listen to. It’s just noise. Why not listen to real music? Back in my day we had amazingly talented artists, like New Kids On The Block and Paula Abdul, and today you have this “Justin Biebor” and “Ariana Grande Latte”. You should give a spin to Martika’s Greatest Hits, that’s what you should do! Now get off my lawn that I don’t even have!