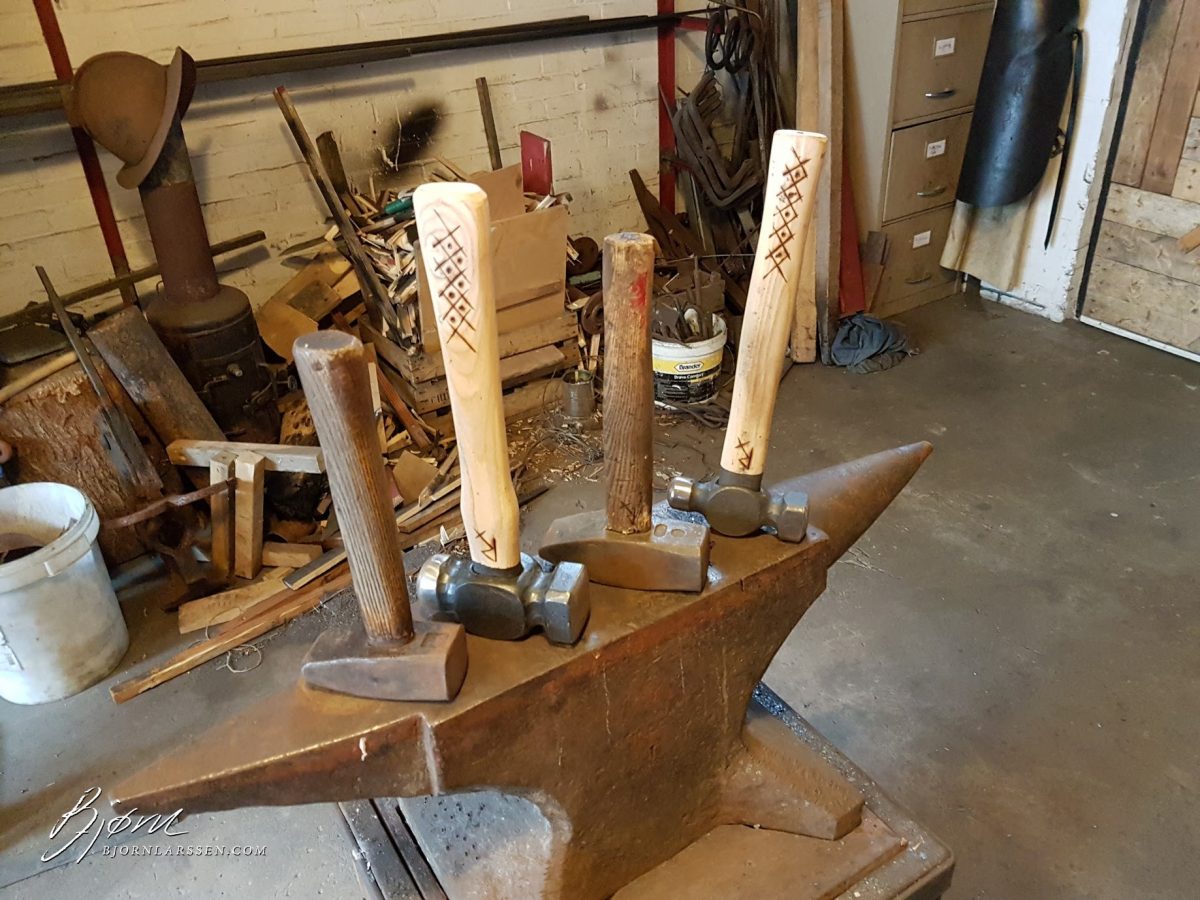 How I became a blacksmith: Part 1, Part 2 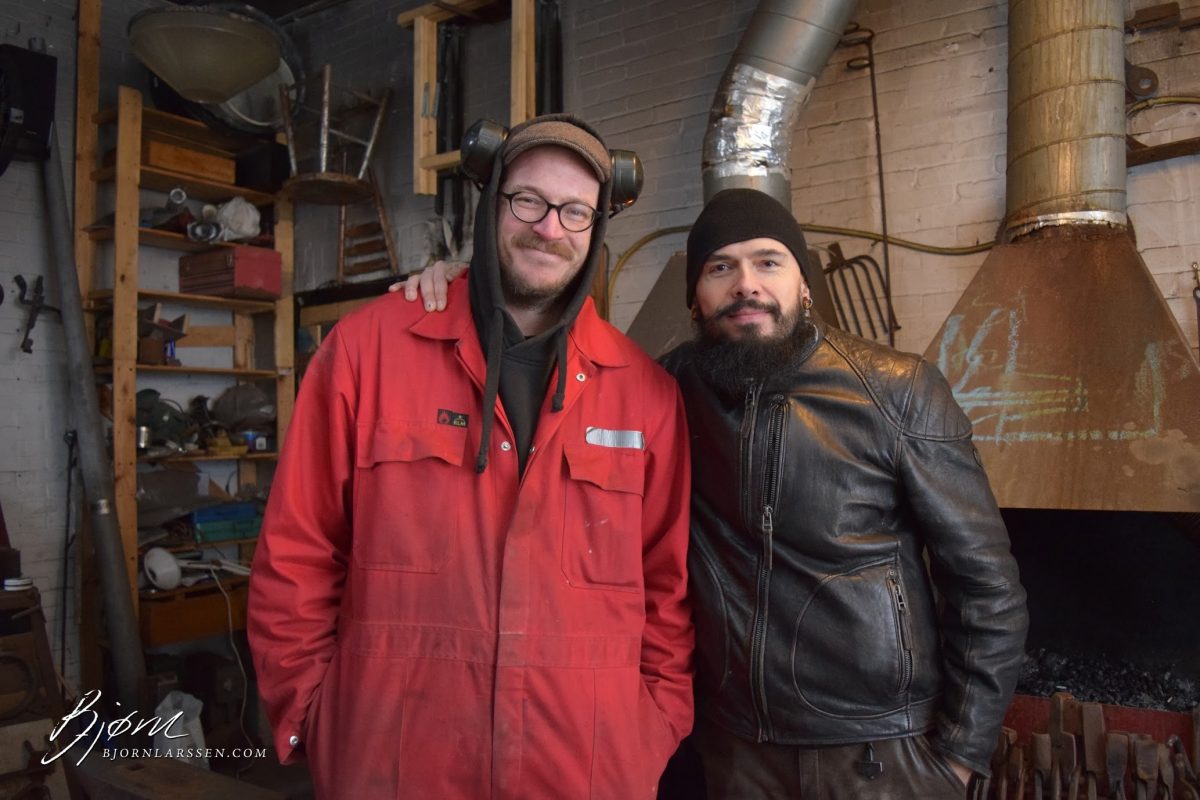 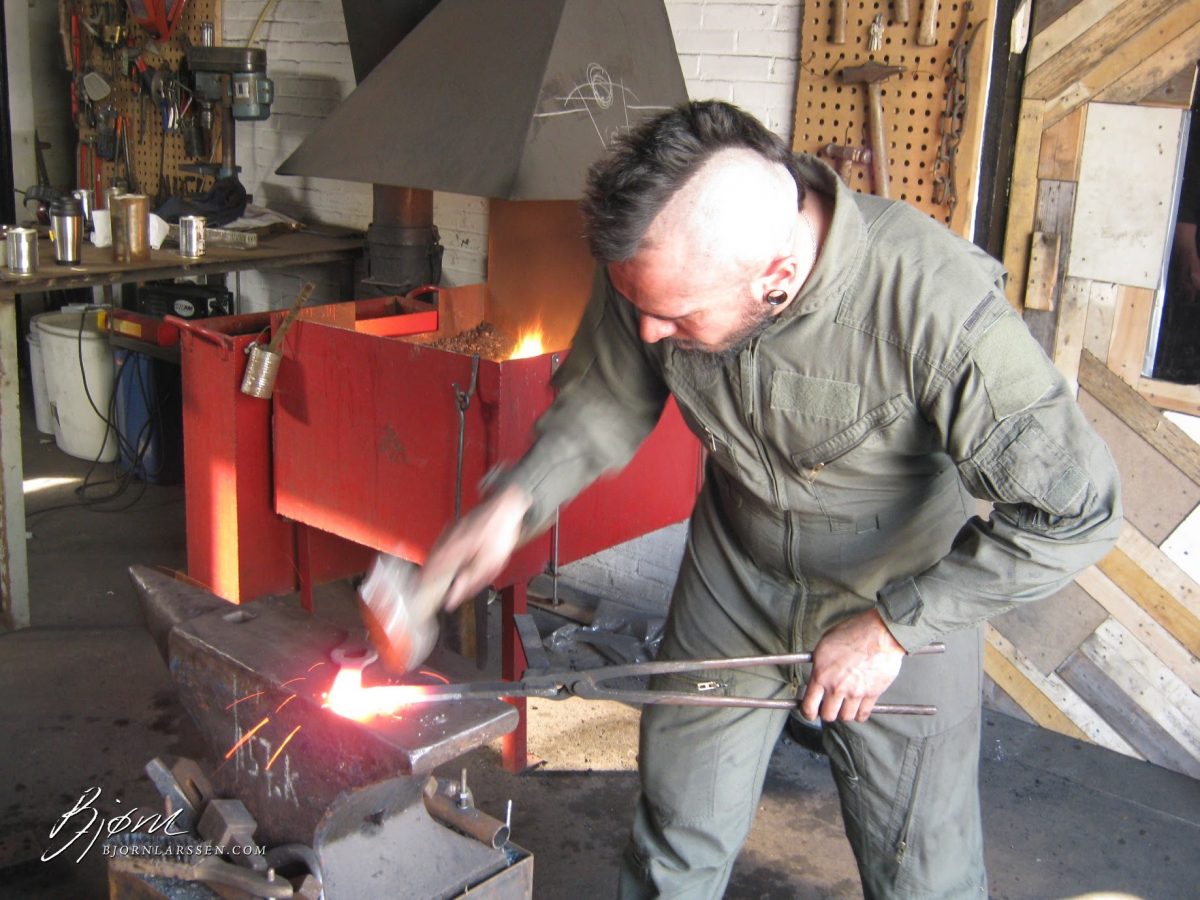 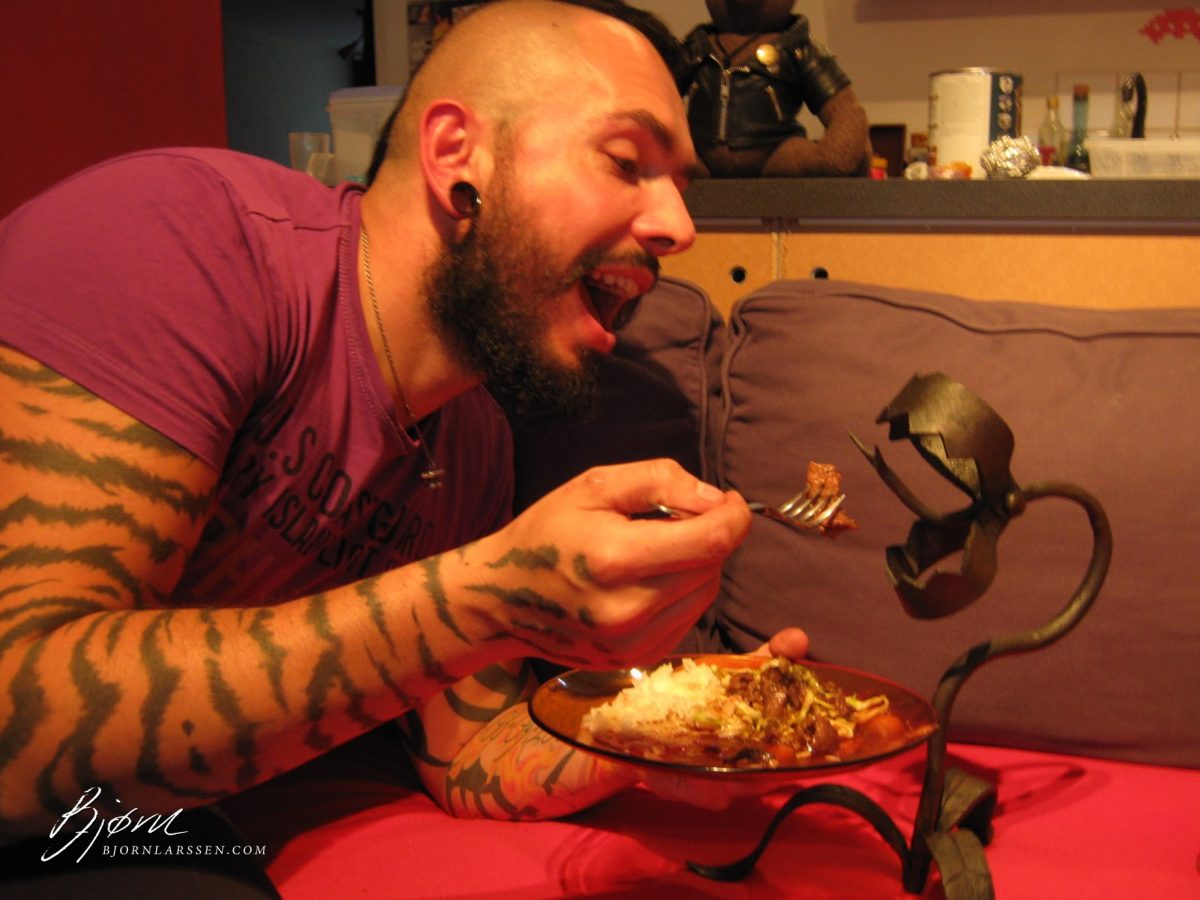 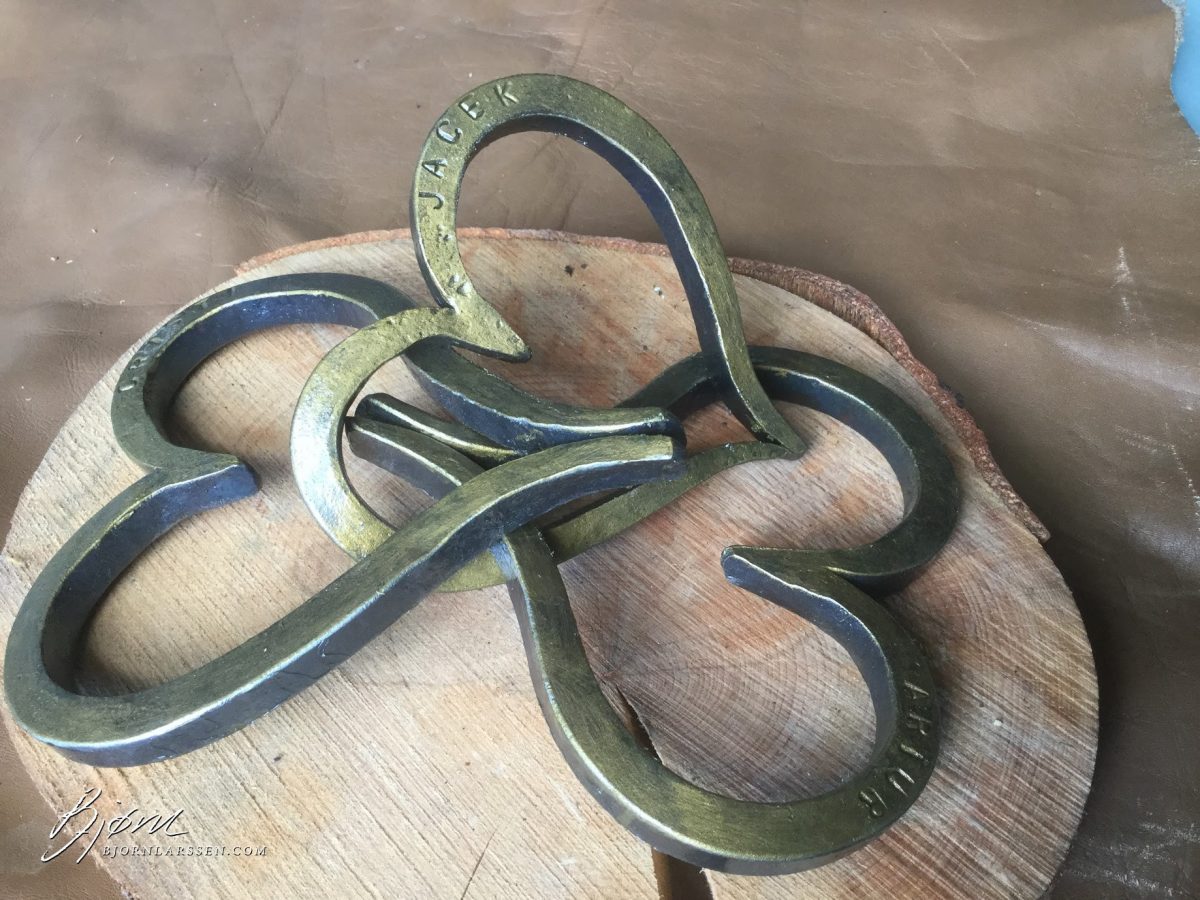 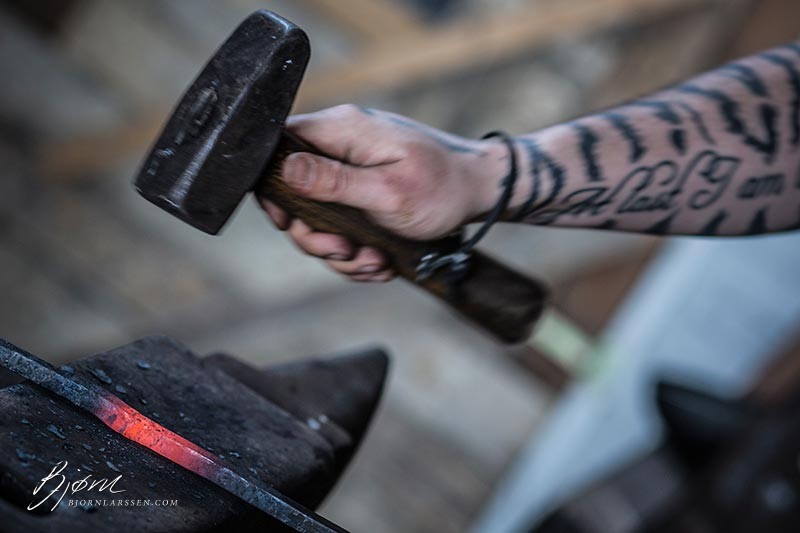 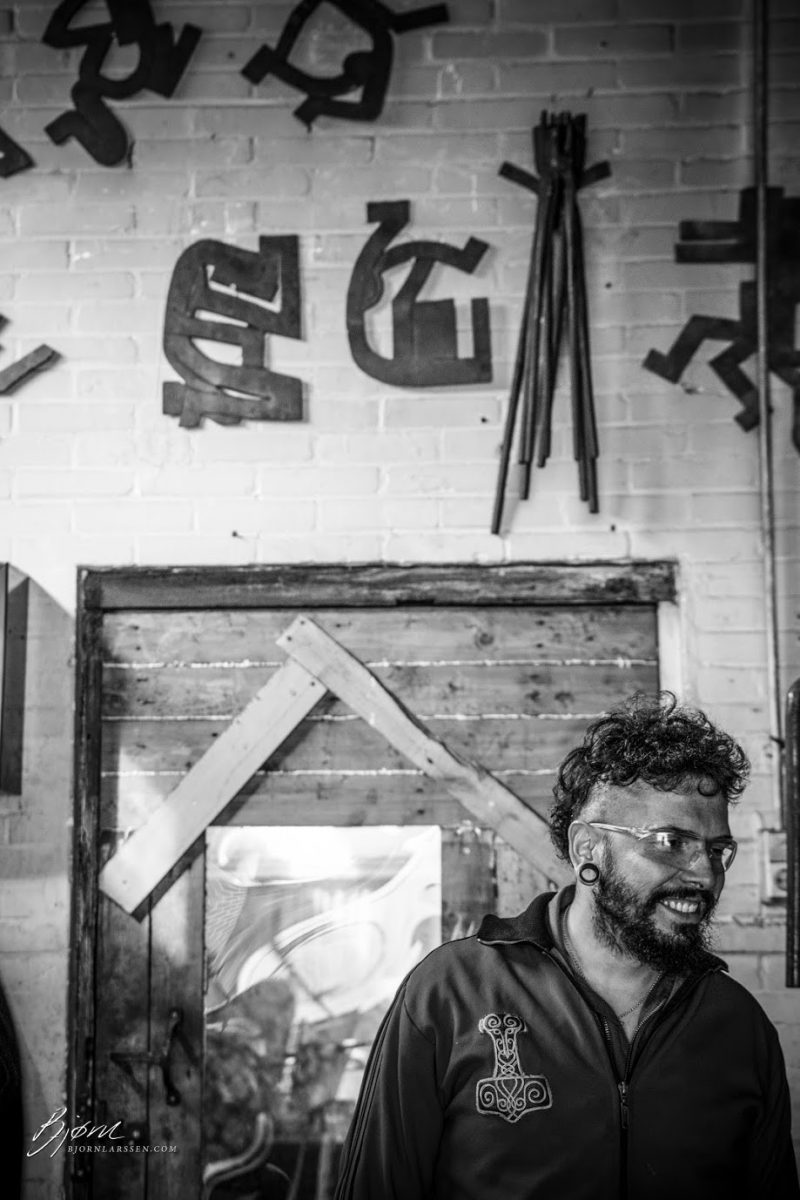