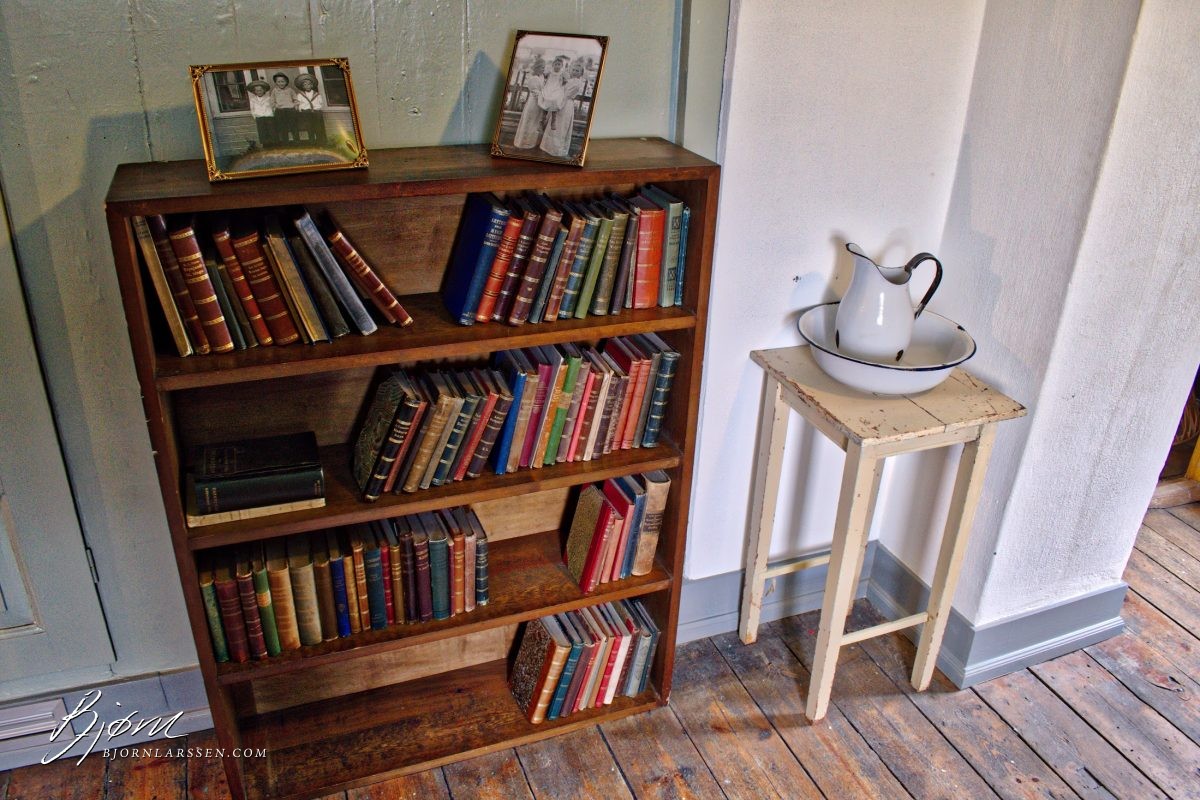 Today marks six months since I sent what I thought was the final draft of the book to the editor I asked to just look at my grammar and spelling (Crystal Clear Resources).

I haven’t started looking for a publisher yet.

I’ve learned a LOT in those six months. One of those things was that blogging for many years hasn’t prepared me to write a novel. But also that my hunger for knowledge was larger than my fear of rejection or feedback that was something else than ‘OMG you’re the most impressive human being I ever met’. I’ve also learned what an editor can actually do, and why it is a good idea to listen when I am told ‘this starts rather slowly’ by two people, one of whom happens to be a professional.

The entire novel consists of 21 chapters. I started on chapter 7 a few weeks ago, and we did not alter the story much. The last six months taught me that the amount of ways you can write the same story is infinite. That when in February I think ‘this is the most hilarious phrase in the world ever’, there is a good chance in March I will suddenly be struck by the thought ‘this must go‘. That just because some characters only appear on five pages doesn’t mean they can be completely interchangeable. But also that sixteen years after my last university exam I can still learn so much I will be impressed with myself. Not in the ‘OMG I’m the most impressive human being I ever met’ way. Just due to the discovery that I can still be open-minded, and there is some space left in my brain among the lyrics of 80s songs, and Pet Shop Boys related trivia.

The bad, horrible, no good thing is that I fell head over heels in love with Iceland. This is problematic, because I don’t like cold weather. While Iceland is not completely made of ice, it is not an oasis of sunshine and warmth either. When they say ‘land of ice and fire’ they generally mean ‘land of ice, strong winds, low temperatures, oh – we also have volcanoes but you’d better pray they don’t erupt, and if you insist on fire don’t forget we can’t afford to actually burn wood the way you like, which is constantly. But here’s a lighter’.

I don’t know why I couldn’t have fallen in love with, I don’t know, Australia? (This might be because I haven’t visited Australia. Please stop me from visiting Australia.)

Currently reading: “Barbara The Slut and Other People”, Lauren Holmes.