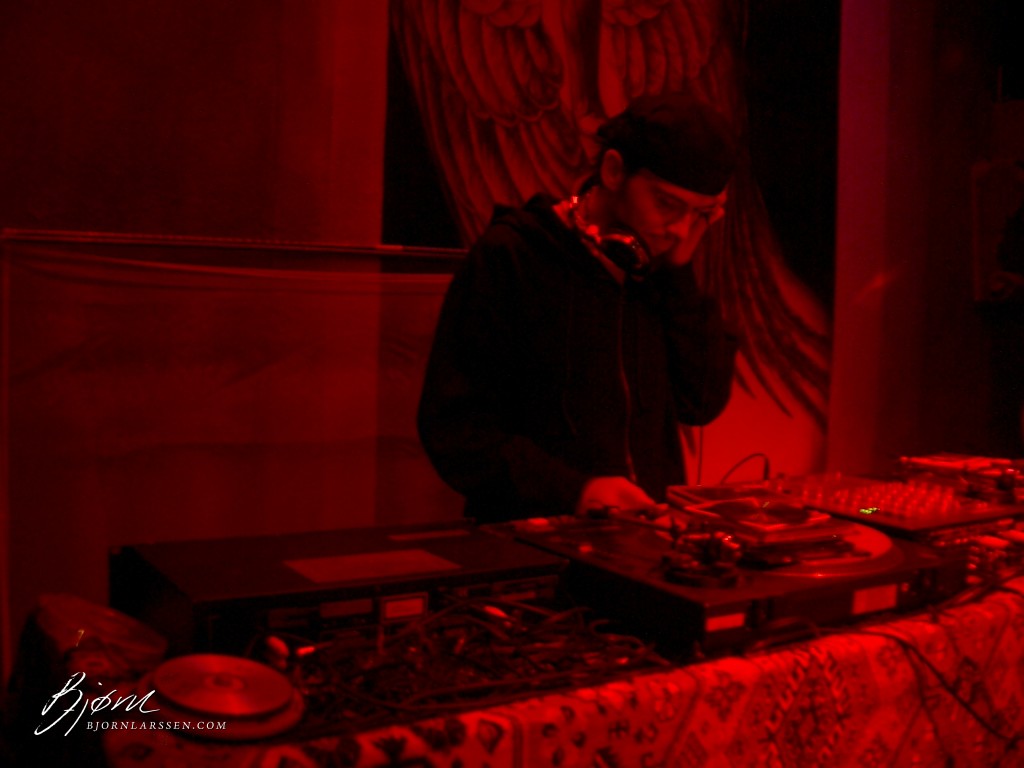 Sara Crawford at The Creative Penn, “5 Reasons This Is The Best Time To Be A Creator”:

Before the internet, it was much more difficult to share your art—even if you were just trying to get feedback. You would have to go through the long process of traditional publishing if you were a writer. […] The internet has opened up the world for us creatives, and we should be grateful for that every single day.

With subscription services like Kindle Unlimited and Netflix, there is literally an unlimited number of books, movies, and TV shows we can have access to for a minimal monthly fee. There is an unlimited number of free songs, books, videos, photographs, and podcasts we all have access to. There are so many free books on Amazon at any given time, there’s even a Top 100 free books listed for each genre. […]

So the next time you start to feel overwhelmed by the vast amount of art out there, keep in mind that it’s also a blessing. If you are a creative person, there has never been a better time to create art and share it with the world. And that’s really something to be grateful for.

I feel the second paragraph I quoted above explains everything: this is the best time to be a creator with a day job. (I’m going to skip the topic of piracy, as I wrote about it before.)

As Sara Crawford writes, “There are so many free books on Amazon at any given time, there’s even a Top 100 free books listed for each genre.” This does not sound reassuring to someone who would like to make a living by creating art. At the same time, she is entirely correct: “Before the internet, it was much more difficult to share your art”. I’m the generation that remembers life before Internet, and I can confirm that.

I’ve been a musician for a looooong time before stopping. No, not giving up. I went through my many options, as I’ve been a living embodiment of the Erica Jong line from “Alcestis on the Poetry Circuit” – “she dabbles brilliantly in half a dozen talents & thus embellishes but does not change our life”. Around my 40th birthday, I realised I wasn’t actually immortal and had to either focus on one thing or get used to the fact I will forever “embellish but not change lives”. With spine injuries limiting the number of options and my disappointment with others who were happy to promise but not to deliver, I settled on writing. But before that…

I was in a band that had an actual minor airplay hit, our song was used in an advert, the video (above) gained traction on MTV (back when it still played music videos). But we couldn’t get a recording deal. At the same time, other unknown musicians wrote to us, begging to be allowed to remix our songs, to work with us. They believed we had the exposure they didn’t, and that they could get some of it as well. We were all too happy to say yes, at the same time wondering what the hell were we supposed to do to get that elusive recording deal if our song was already played both on the radio and TV in Poland, Austria, and Germany – and that wasn’t enough. The second single came and went. We split up. This was the time of gatekeepers, the time when in order to have your music heard you had to work hard to be noticed by an A&R, to have your record released, promoted, etc.

The album was eventually released ten years later because the first aggregators allowing content delivery for iTunes, Spotify, etc. became available. I’d estimate the album and royalties from our single made us approximately 5000 euro, including the ad licensing. Before tax. Within ten years. Which was admittedly more than 0 euro we made when we couldn’t release it at all. But in 2008 there was much less competition. Madonna and Lady Gaga did not yet include free copies of their albums with concert tickets. My later solo endeavours earned me less than 200 euro total. Production and remixing? About five times as much, and I didn’t need to promote anything myself. This burden fell upon the shoulders of the artists I worked with, and from what I know none of them became rich either, one being told by his accountant he had to stop making music because he couldn’t afford to go on spending money on it. Which is why it’s more profitable to have a business doing layouts for books, designing covers and interiors, offering vanity publishing (i.e. the writer pays to be published) than actually write.

When my book, Storytellers is released next year, it will have to compete with thousands and thousands of other books released the same week…but also millions upon millions of books that are already available, including the free ones. It’s very difficult to compete with free. In order to succeed (whatever that means), I will need to promote my work. There is a limited amount of promo channels, and every single writer is fighting for their 4 seconds in the spotlight. Of course, I am already working on a marketing plan, including blogging (hey!). Like everybody else. I’ve got a Twitter account. A Facebook page. Ideas how to stand out. Like everybody else. I am not being a negative Nancy, I’m being realistic.

From the times of the gatekeepers (who still exist, it’s called “traditional publishing”) we moved on to the period Sara Crawford describes as the best time to be a creator. Where previously all I could have done was screaming into the void, now I can join a billion other screamers and hope my voice will somehow be louder.

There has never been such an abundance of art and entertainment, and there have never been as many people with access to it.

I remember going to Mediamarkt 12 years ago, give or take, to buy a TV. I was faced with a wall of flatscreen TVs. Say, thirty of them. But that was just the first row. Second, third, fourth all showcased another thirty. It’s perfectly easy to compare five TVs. 120? How does one do that? I ended up deciding I would spend a maximum of €500, which narrowed the selection to, ooh, 50 models. Then I walked around, trying to figure out which displayed the best colours and angles. But whilst it was easy to compare two models standing side by side, I couldn’t work out how to compare the model in aisle one with another in aisle four. I ended up writing down a few brands and numbers, going home, discovering that the TV I saw in Mediamarkt at €550 cost €420 online, and getting that one. Was it the right choice? I don’t know. Did I ever regret it? I can’t even tell. I decided to stay away from TV aisles in electronics stores to avoid buyer’s remorse.

But what if this TV was free? Would I have even bothered to look at others at all? To narrow the selection further, I compared big names – Panasonic, Sony, etc. What if the best TV in the entire store was one made by Qwerty Electronics and sold for €99, and I never heard of Qwerty Electronics? My loss – and theirs.

A publisher earns the same amount of money from Snooki’s novel as they would from mine, except tons of people know what a Snooki is and nobody knows me. Even assuming my novel is going to be groundbreaking and redefine the genre of historical suspense, I am still going to be Qwerty Electronics in the sea of Toshibas and Panasonics – and free content. Why take a chance on one of a million newbies when you can get free things and/or trust the big names?

Sara Crawford has a point because of how she phrased it: it’s a great time to be a creator. We all have a chance, however minuscule, to be heard. But when our song made it to the radio back in the 90s, it was picked from perhaps twenty homemade promo CDs a week. Now I’d be competing with a million artists wanting the same thing. The potential audience is enormous these days. My chances of reaching that audience without marketing muscle (i.e. budget)? Non-zero, but very near.

Aside from my own writing, what really breaks my heart is that I am sure there are tons of books out there that I would fall in love with head over heels and be proud to recommend to everyone I know. I just don’t know how to find them. 150 TVs to compare? Try 1500000! Despite all that, I agree with Sara Crawford: I, too, am grateful that it’s possible to avoid the gatekeepers these days. Barring random events, my book will be released and join the millions of others. The jury remains out on whether anybody will notice.

Main photo: DJing at a club – I got the gig thanks to a radio DJ who played our song and knew people who knew people. This was as far as I made it past the gatekeepers.