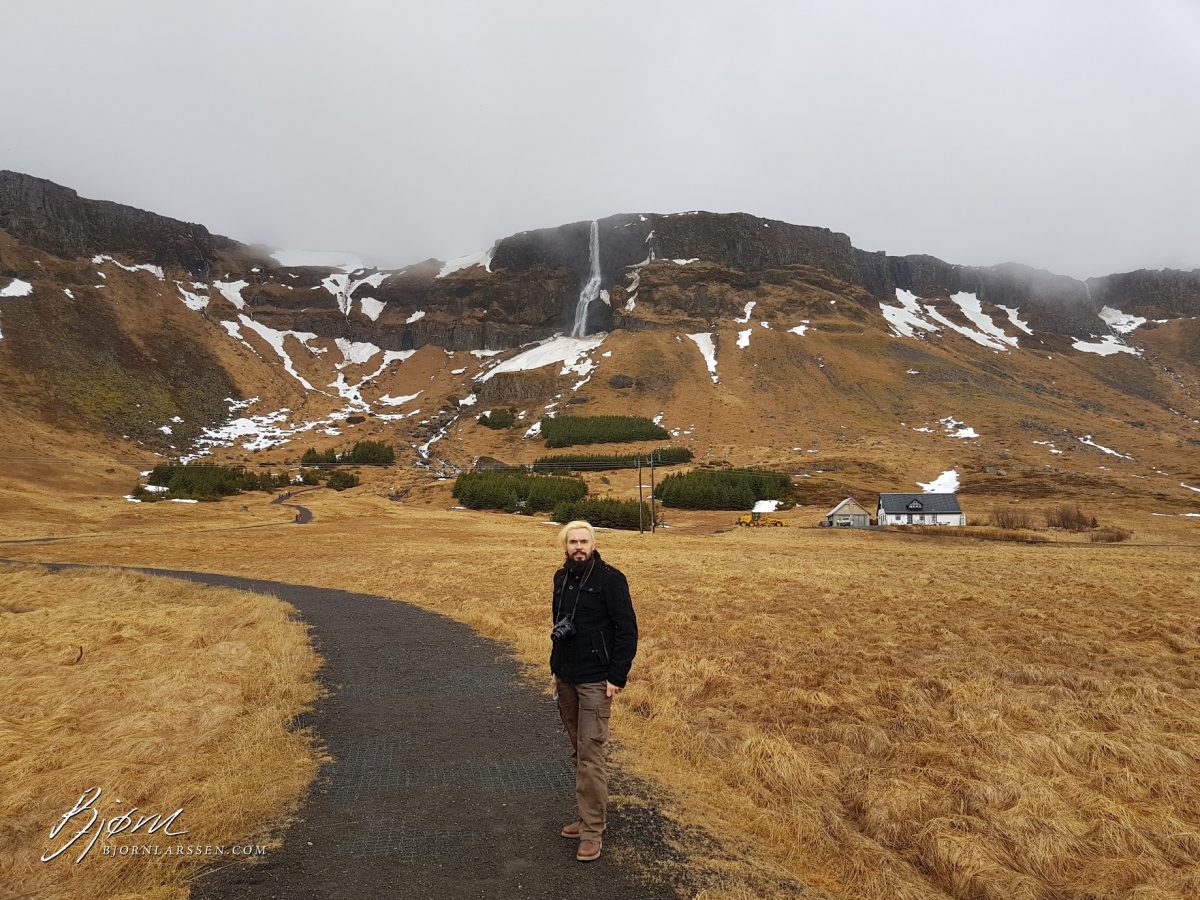 Confession: I am not enjoying the world in 2018.

Obviously, I don’t mean to say that the entire planet has nothing to offer me. I’m not enjoying the news, the outrage, the furious exchanges on social media. I block certain words, phrases, unfollow people who seem perfectly nice and reasonable…until someone says that one phrase or criticises that one idea or…etc. As a chronically ill person I have a limited amount of spoons, and I have to decide how to distribute them. Realising how much energy reading those tirades cost me and how little I actually learned from them made me disengage. There are times when I will see X commenting on a post by Y in a way that makes me absolutely seethe with rage. I deal with this by blocking X, then hiding the post.

Unfortunately, it appears I can’t completely block worldwide politics, climate change, or countless acts of violence that media love reporting on. A brief look at the front page of HuffPo makes me gasp. A remark from a family member makes me want to cry in powerlessness. Twitter keeps me informed whether I want to be or not. I’m not going to give examples, because why would I? Look at the news yourself.

For some reason, I never particularly enjoyed watching TV.

I remember being 13, having done something unsavoury, and being sent to my bedroom as a punishment so that I wouldn’t be able to watch TV with the rest of the family. Oh boy, this lesson didn’t work the way it was supposed to. This was the first time I noticed that I really didn’t mind at all. At that age, I suspected the reason must have been the fact that TV aired shows when they wanted to, not at times that fit me personally. It took a while until I remembered we had a VCR (for younger readers, that’s a video cassette recorder…er…a device for recording from TV) with a timer. I sometimes set that timer and recorded movies aired either when I was at school, or when I was asleep. Then proceeded to not watching them. The only thing I ever felt like watching over and over were music videos.

Janet Jackson has a new single out. #happiness #soblessed

In my early 20s, idealistic and not cynical yet, I became quite active in certain areas of internal politics in Poland. Perhaps quite overactive, judging by reactions of those I considered to be my comrades. A few years later I realised I was fighting a war where 1) my side consisted solely of me, and 2) there was very little to win if anything at all. My way of dealing with the Don Kichote problem was moving to the Netherlands. I started to watch Dutch news, trying to learn the language, and it struck me: the positive news items were at best a rarity. News never reported joyfully about how today nobody died, there were no wildfires, and an old lady was helped by a kind student. It felt – it still does – as if happiness and serenity were last on people’s interests lists. Apparently, all everyone wanted to know was the victim tally in the latest explosion/accident/shooting.

I stopped watching the news.

I suspect my newfound interest in history and nature stems exactly from this. Whilst the first World War wasn’t exactly a time of fun and joy, it is so far behind us that there are no people left who actually witnessed its horrors. Learning about the lives of people who lived in Iceland in 1885 is both fascinating and safe. So is studying the Icelandic (and not only) Sagas, reading about the affairs of (Norse) Gods and men, Game of Thrones. (The only stressful thing is waiting for George R. R. Martin to finish the next book, currently scheduled for release in 2095 unless unexpected delays happen.) I do watch things sometimes – concerts, Vikings, Keeping Up Appearances. Er. That’s about it.

Books, on the other hand…

As a teenager, I was bullied a lot. I spent a lot of time hiding in my bedroom playing games on my Atari 65XE computer which took 25 minutes to load a game from a cassette tape (assuming you didn’t breathe, because such turmoil would cause the tape to fail, and you had to start anew). But mostly I hid in books. We had three library cards, entitling us to six books per person. Every week I went to the library and brought back 15 books for myself and three for my Mom. My favourite genre at the time was fantasy, but I didn’t discriminate. As long as it was a book, I was willing to give it a chance. I consumed the fantasy series by David Eddings, Andre Norton, Ursula K. LeGuin, obviously Tolkien, Karl Edward Wagner. The more pages, the better. A bullied teenager was unlikely to enjoy “real life”, but in those books I always found characters to identify with or at least follow breathlessly until the last page. Choosing between “going out to play” with boys who loved tormenting me or spending time reading about brave warriors slaying dragons was very easy.

I suspect my love for Iceland largely stems from the fact that it’s a country where you can drive for an hour and not encounter another car (once you dig yourself out of the snow and scrape windows of three other cars before figuring out which one is yours, but that’s a whole different story). I can sit by a waterfall and just be. The waterfall doesn’t care about my thoughts on Brexit. In fact, very few people – if any at all – care about my thoughts on Brexit. It liberates me. Facebook and other social (and traditional) media often create bubbles making you think that all people agree with you, and those who don’t are some sort of weird species from Mars. I went further, and put my bubble outside the world that surrounds us.

My dream, which I believe applies to many writers, is to live in a cabin in the middle of a forest. Since I live in one of the more crowded cities in Europe, I escape into photos and movies I brought from Iceland, into memories of breeze on my face, heavenly taste of Icelandic water, the memory of myself sitting by the waterfall and just being. The waterfall has been there for centuries, if not longer, and it will still be there when all of us are dead. Unless nature decides otherwise, and even in this case I can’t imagine the waterfall going on Twitter with hashtags such as #stopthenature #notblessed. 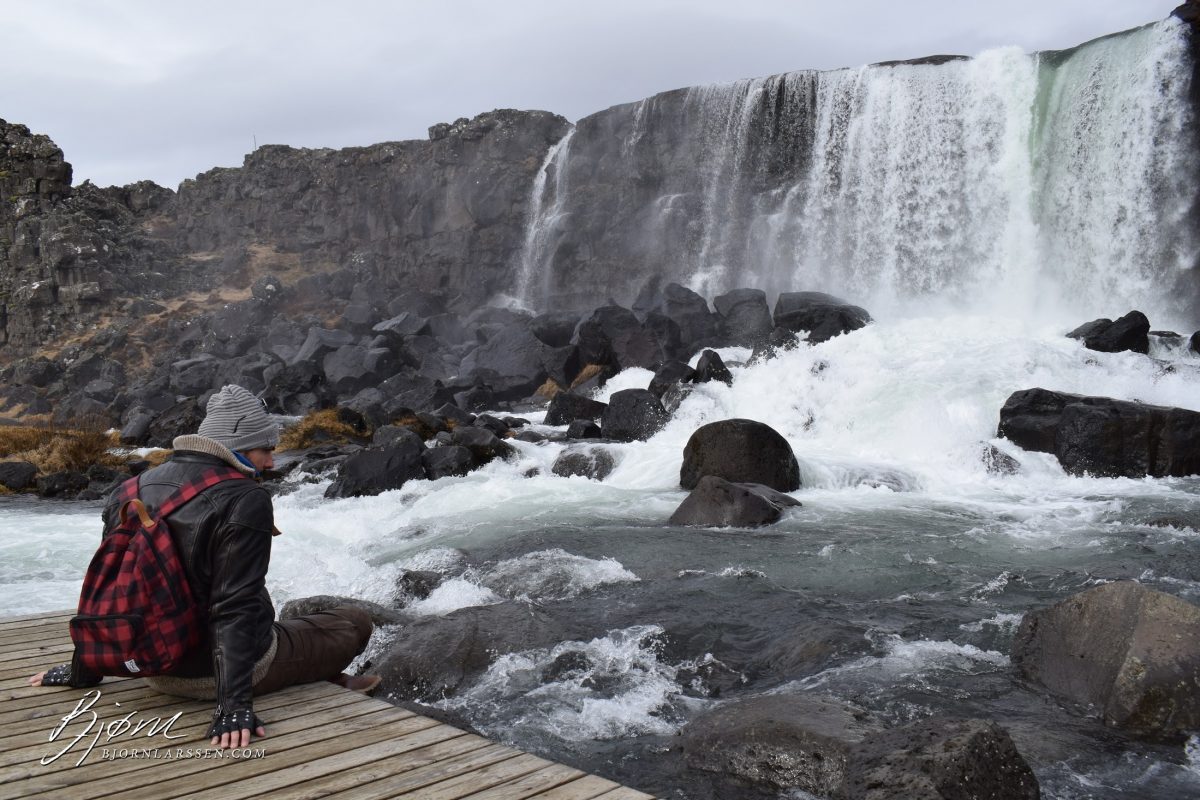 Yes, it is major privilege not to have to care what is happening in the world.

I am very aware of that. I am also aware that at some point the world might want to happen to me, and I will be all like “ohmigosh but why did nobody tell me”. But I am fighting enough personal demons. Not once have I woken up in the morning thinking “I can’t wait to hear what new horrible things happened when I was asleep”. I used to be very outspoken about politics, engage myself in pointless fights which never led to either of the opponents changing their minds. I am 40 now. I don’t know how many years I have left, but not enough to take breaks from writing in order to see which side of *insert today’s main issue* I should support with my outrage. There are causes I feel very strongly about, enough to amplify the message via my social media. But not enough to dive into the replies which are not even aimed at me but the original poster.

This is why if you need me I am either in Iceland (sadly, not physically), or in Ireland, or Scotland, or in a fantasy land that never existed and never will. The second novel I am working on takes place in Iceland (shocking!), partly in 2018, partly a thousand years ago. I’ve got to do a lot of research before it is anywhere near publishable. Speaking of which, I also have to do a lot of research on various forms of publishing, find people with interests similar to mine, clean the kitchen (my archnemesis), survive the heatwaves…and write, revise, edit, write, revise, edit. I’m looking at houses we can’t afford, and save photos as inspiration in case we can afford something one day. I have to make sure we don’t accidentally die of starvation because I got so overexcited about buying more books that I forgot to keep some money for bills and groceries. I have to look at photos of Iceland, Norway, Scotland, cute animals, because who else is going to do all those important tasks? And don’t ask me how many of the 644 (I’m sorry… I’m trying to cut down…) books on my e-reader remain unread… See? How am I supposed to find time to find out what I should be angry about today? How does anybody find the time?

I used to be very well informed about Dutch politics. All I can tell you right now is that there are multiple parties forming a coalition, but don’t ask me how many. I believe Willem Alexander is still King, and Mark Rutte – the prime minister. Unless I missed something. But now you must excuse me because I have Icelandic verbs to memorise… In the meantime, I’m sure the world will manage without me expressing my opinions regarding *insert current political issues here*. 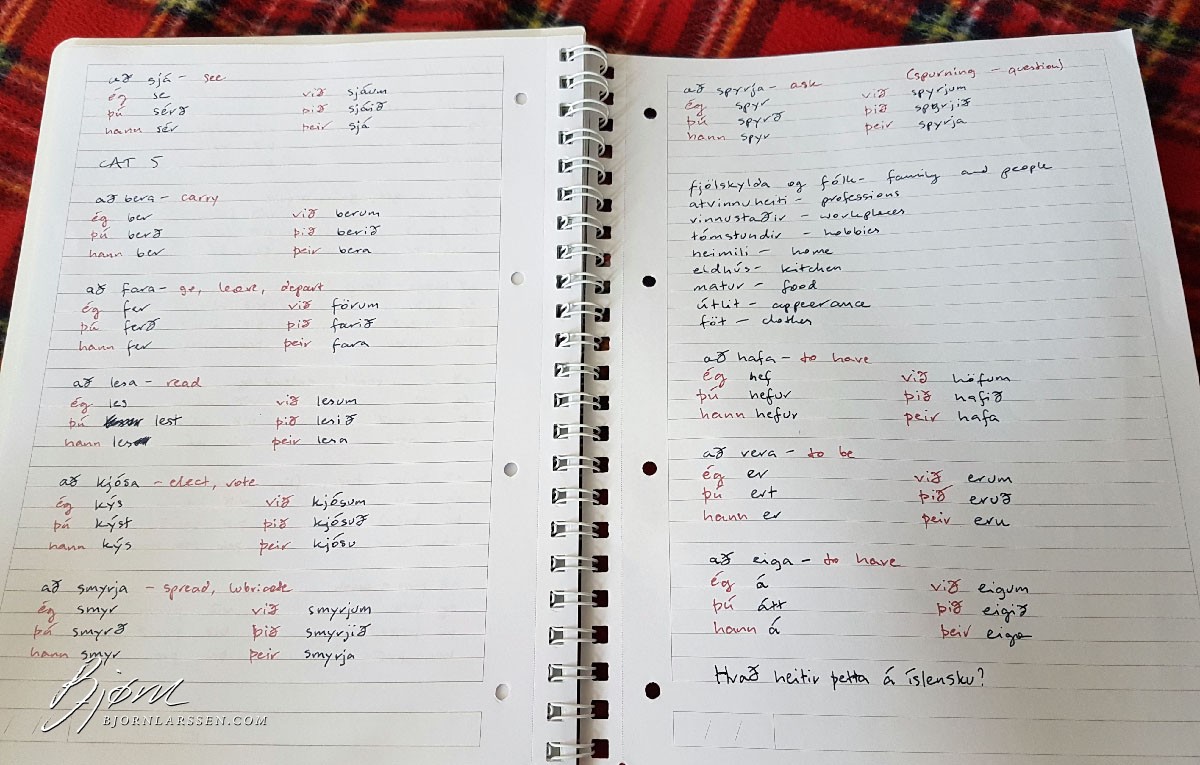 PS. I write exclusively in British English. Do any of my American readers find it jarring?