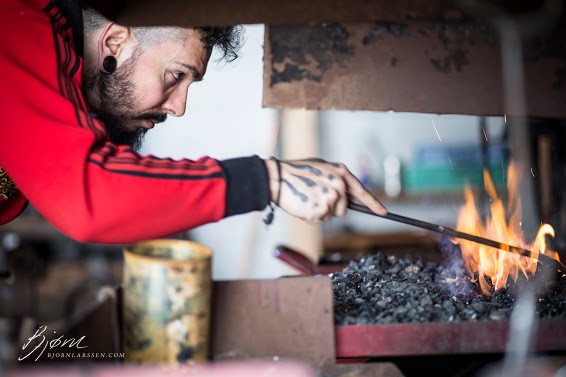 So…Loki is not a God of fire?

Note that I replaced “the” with “a”. Loki’s favourite pastime is creating chaos. Fire, for him, can be a tool to create more chaos, but if he can achieve more by a flooding or simply installing a Windows Update on my laptop, that’s what he will do. One of the things he enjoys is ensuring that luggage will accidentally be redirected to a different airport than its owner, which is why both Thor and Loki are deities associated with travel.

If you’re cooking a very important dinner for your new in-laws and you keep praying that the dinner will be a massive success, then you get a phone call and once it ends you discover the roast is burnt to a crisp, that’s Loki at work. But if the roast comes out looking fantastic and then you find out you forgot to put any salt on it, that’s also Loki at work.

There is very little known about Heimdallr. Apart from my personal opinion about the Sagas, which convey the personality of the deities rather than actual acts which happened, even the few remaining sources are contradictory and lead to many theories. Heimdallr, for instance, is thought to be the same as Rígr, the “father of classes of humans”, but personally I lean towards the theory which suggests Rígr was in fact Odin. But I’m here to discuss the association with fire, rather than Heimdallr’s personal life, which I might write about sometime later.

Heimdallr is considered (by some, including me) to be the God of the hearth fire. As I write those words, I am sitting in front of my woodburner, which for me is a pleasant luxury. I don’t need to own it – I want to, and I enjoy it greatly. But a thousand years ago being able to build a fire could have been the difference between life and death. The light of an oil lamp or a lit torch could have been a difference between getting lost – or not. This is the fire that the Guardian presides over, ensuring safety of humans as well as Gods. 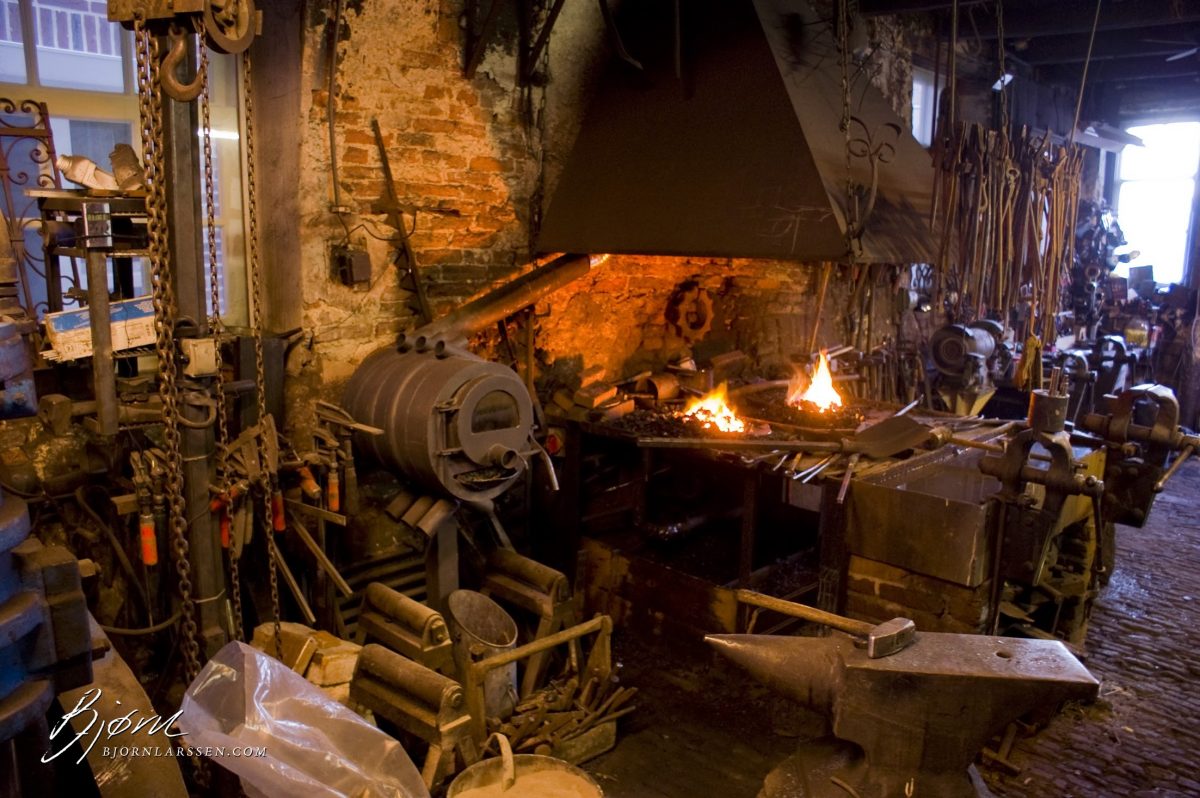 One could argue that as a God of blacksmiths, Thor could be associated with fire. I’m reaching here, but in the forge fire is a tool. It doesn’t save lives, it doesn’t cause chaos (unless like certain people you’re too busy checking Facebook to notice the metal is burning), but without it blacksmithing would be impossible. To be honest, I’m talking out of my ass here, so I’ll leave the subject and move to…

Surtr is the ruler of Muspelheim, the world of fire and lava. Together with his flaming sword, he is its guardian, although I can tell you that not a lot of guests visit Muspelheim, which is literally the world of fire and lava. Surtr’s role is most pronounced in Ragnarök, when he is going to effectively end the universe by burning it to the ground, a motive that I believe is popular in many religions and among some presidents whose tiny fingers itch to press a big, red, and very functional button, as if current wildfires were not exciting enough.

The fire of Surtr is more than a wildfire. I’d compare it to a nuclear war. This fire ends everything. It is possible, even if it takes months and incredible amounts of money, to stop a wildfire. Surtr’s fire will be unstoppable. In a way, we can tell that Ragnarök hasn’t happened yet, because we still exist.

According to the scholar Rudolf Simek, “in Iceland Surtr was obviously thought of as being a mighty giant who ruled the powers of (volcanic) fire of the Underworld”. This doesn’t surprise me. Simek continues, listing Eldr, Eimnir, and Brandingi as jötnar personifying fire. I’m not even going there. But I am definitely going there.

Multiple runes are associated with fire, but my favourite is Kenaz, which symbolises the fire of knowledge – the fire that consumes us when we want to know more, more, more. When I am doing research, I tend to use Kenaz both as motivation and to keep me going fast and efficiently. Kenaz is not actual fire that burns houses, forests, or in your gas stove. It’s the inner fire that pushes you further and further, never satisfied. It isn’t perfectionism – fire doesn’t take breaks to ensure it hasn’t left unsufficiently destroyed behind. It’s the desire.

The Yule log hasn’t always been a cake. It was, in fact, an actual log. *collective gasps* It’s one of the strangest customs that Christians “borrowed” from heathens, as, to quote Wikipedia, “the yule log symbolizes the battle between good and evil: “as the fire grew brighter and burned hotter, and as the log turned into ashes, it symbolized Christ’s final and ultimate triumph over sin”. I would expect that the fire burning brighter and hotter should symbolise the devil’s triumph over everything else, but I am yet to see a religion (including my own) that would make complete sense and never contradict itself.

For as both December and January were called Guili or Yule, upon Account of the Sun’s Returning, and the Increase of the Days; so, I am apt to believe, the Log has had the Name of the Yule-Log, from its being burnt as an Emblem of the returning Sun, and the Increase of its Light and Heat.

I wonder whether the English word “log” comes from “logi”, but I’ll leave this type of discussion to linguists.

To sum things up, please watch your roast when you’re cooking for your in-laws; do not leave open fires unattended even if it’s a tiny tealight candle; and vote for politicians who understand the need to stop global warming before Surtr has to leave his cosy dwelling to heat things up literally everywhere.

Main photo: Thor (not pictured) is giving me instructions (not really), while I’m stoking a fire. As usual.