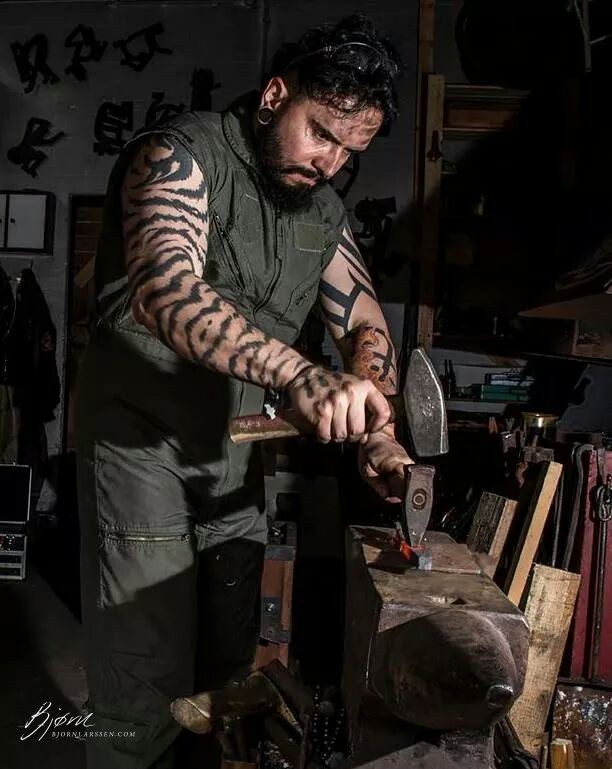 In 2015 I decided to sell my apartment, and move in with husby (we were not married yet, so with my fiancè) (that word will never not be hilarious). With help of some lovely, lovely people we got it renovated, sold most of the things I didn’t need, and the only thing remaining was an IKEA kitchen block. I wanted to add a photo of it, but I seem to have deleted all of them. This is probably a good thing, as they were somewhat triggering for my PTSD. So here’s a different pic. 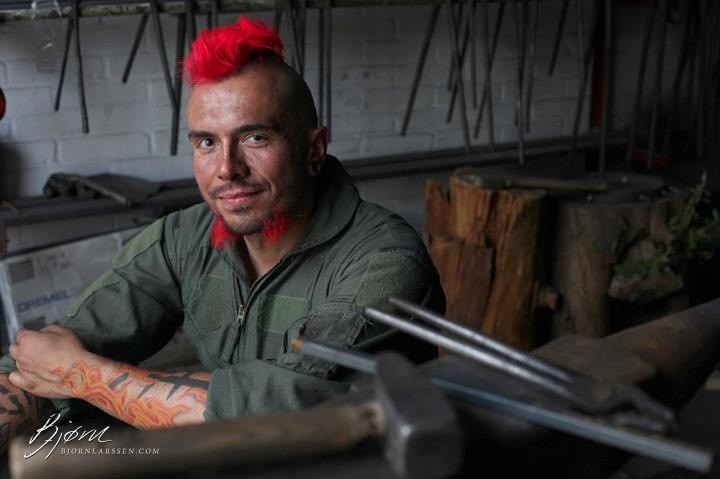 The guys who bought the kitchen block – four cupboards put together, with a countertop on, er, top – asked us not to take the thing apart, as they would come over and just carry it to their truck. I became somewhat worried, because that countertop was so heavy husby and me couldn’t move it at all without a third person, so I asked a friend of mine – big boy – to come over and help. Husby was at work. The buyers came over, and they were three rather small guys. I mentally congratulated myself for thinking of getting another pair of hands, and then we started getting the thing out. It was easier than I expected. We lifted it, maneuvered to get it out of the door, and when we were outside together with this huge, heavy thing, we relaxed, thinking the worst was behind us.

The guy next to me must have relaxed a bit too much, because he suddenly dropped his corner. I was the nearest person, and the entire weight went down for just a moment. After that we loaded the thing onto the truck, I briefly wondered how the three of them are going to get it out seeing as five of us barely managed to put it in, but it wasn’t my problem anymore. I got my 100 euros, the space in the apartment was now free and open, and my lower back felt warm.

I knew that warmth. I had two back injuries before, both sustained at the gym, both due to my stupidity. So I shrugged, thinking “well, that’s a week off the forge and gym”. But the day after the pain was horrible. And the next day it became worse, then worse again. I white-knuckled it for a while before going to a doctor. I was sent to do an xray (which showed nothing), then to an orthopedist (who did nothing), then to various physiotherapists, exercise therapists, sports rehabilitants, and a pain specialist. In total I have seen either eight or nine people about my back. After a while it became somewhat blurry. My life consisted largely of sitting in one precisely chosen position on a very specifically angled pile of pillows. Dry needling made the pain worse. One sports rehabilitant in Poland caused me the worst pain of my life – I cried while in bed, but couldn’t find any position in which it would hurt less. There was no gym, no forge, until the second or third physio found out a part of my spine slipped sideways (please don’t ask me for Latin names for that), and blocked the left part of my pelvis. This was eight months after the accident.

It took another half a year (I believe) to figure out that there was another injury. I had a cracked joint in my spine, the joint kept triggering a nerve, and that nerve gave me tons of pain. It was unnecessary – often pain carries information, “this is wrong, fix it”. This particular pain only hurt endlessly, and when triggered by any sort of wrong movement it hurt worse. I became dependent on painkillers which were literally driving me insane, and in December 2016 I decided I was done with this planet. 2016 was the official worst year of my life. I found myself crying in the shower, sitting on the floor, unable to lift myself up anymore, the opiates taking the pain down all the way from excruciating to plain horrible. I always travelled with a cushion to put under my back, and with a supply of painkillers. Yet every time the pain became less unbearable, I tried to go back to the forge. I worked for 30 minutes, then 40, then back to physio and painkillers, then 15 minutes and I was already in pain… But I wasn’t ready to give up. 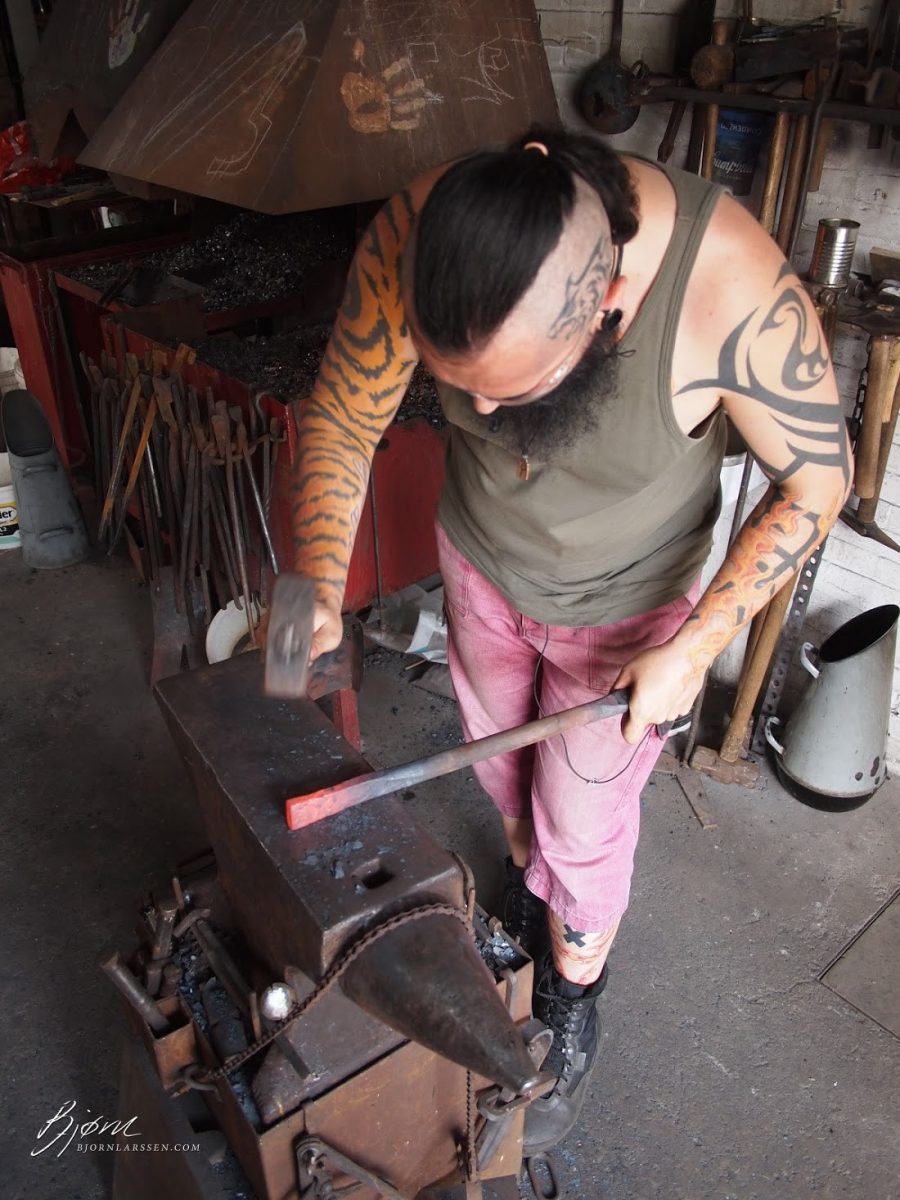 Post-accident photo – one of the rare times I managed to actually get some work done. And then, of course, paid for it.

Both injuries eventually got “fixed”. One by what I call “cracking” my spine, a white flash of pain, certainty I will never move again, then realisation I could not just walk, but also bend again without lifting my leg involuntarily. The other, that pesky nerve, by simply burning through it. I took a month of a break, then tried forging again. Then two months, and tried again. I kept on trying the forge, but I noticed I was becoming weary. Every time I got on the tram, the main thought in my head was “I’m going to work for half an hour, then be in pain for a week”. I moved from heavy work to less heavy work to making tiny things from thin stock. It didn’t improve things pain-wise. And eventually I fell out of love – not with the fire, the iron, the hammer, but with the fact I was doing something that ultimately caused me way more harm than good. I do wonder sometimes how much better my back would have been had I given up forging for a year or two, or if the injuries were detected faster. But there really is no point thinking about it. What happened, happened. 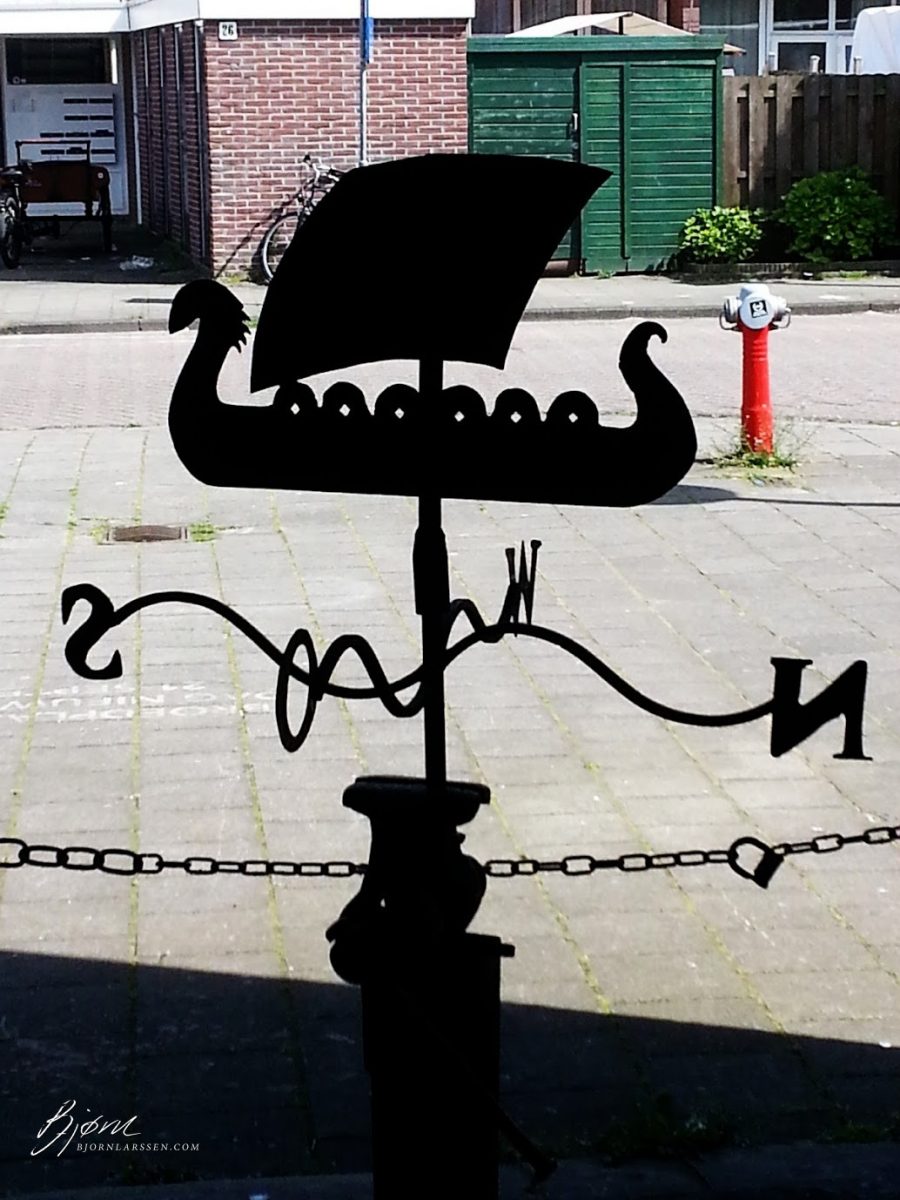 This weathervane (made before the injury) is now proudly displayed on a roof of friends’ house in Germany, and it works!

I have a large tattoo saying “BLACKSMITH”, colours of the iron being heated up, flames around the letters. For a long time every time I saw it, it hurt – mentally and emotionally. It felt like a cruel reminder. It took me at least two years to arrive at the conclusion that I earned this tattoo, same as I earned each of my burns and scars. I never stopped being a designer just because I no longer work in that job. My M.Sc. in maths hadn’t been taken away from me despite the fact I never worked in any field even barely related to mathematics. (Pro-tip: at job interviews having a degree in maths is going to get you everywhere.)

Today I am largely pain free, as long as I observe certain precautions. I can’t lift a shopping bag, but a backpack is fine, even a full one. Just not for too long. I have to be careful when I take the trash out. Reading a thick hardback book is going to be a challenge – I will never not be grateful to the inventor of e-readers. I don’t get to play with power tools anymore. Or to hammer hot iron. Asymmetrical movements are dangerous for me – I can bench press and do back pulls, but a while ago I gave myself a few days of sharp pain by pulling a curtain that got stuck. It was a sideways movement. I only rarely need a cushion when I travel, and most of the time when I go somewhere I manage to find a chair I can sit on at least for a longer while. At home I have a profiled armchair with lower back support, cushions on the sofa for lower back support, a desk chair with – guess what? – lower back support! I also have a home gym, which was one of our best purchases ever, despite costing way too much money. This gym allowed me to strengthen my core, my back muscles, and – well – all other muscles as well. All I have to remember is that there are exercises I can’t do, and at the merest hint of pain I stop. 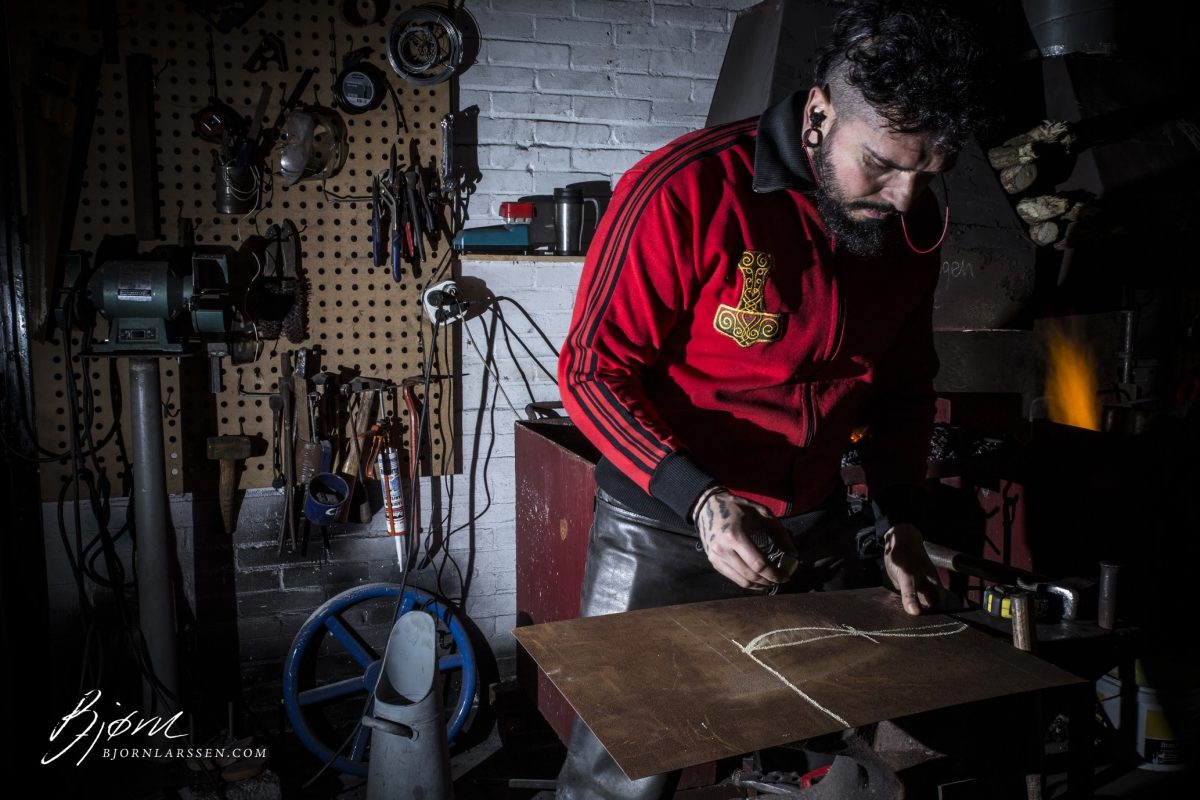 Am I done with the forge? Hell no. I will never stop loving the smells; the dry heat of the coal fire; the wizardry of shaping thick iron; the superpower feeling I had when I did my first forge weld. I like to think a day will come when I will be able to go back to forging – even if only at limited capacity. But there was a sort of silver lining – this injury forced me to think of a plan C. When I had a burnout and had to stop working as a graphic designer, blacksmithing became my plan B. I didn’t have any other. If back then I didn’t manage to find my place by the fire… I don’t know what would have happened. But in 2015, when the injury struck, I already had other plans, and once I stopped being in so much pain I began to pursue them…

To be continued, of course.