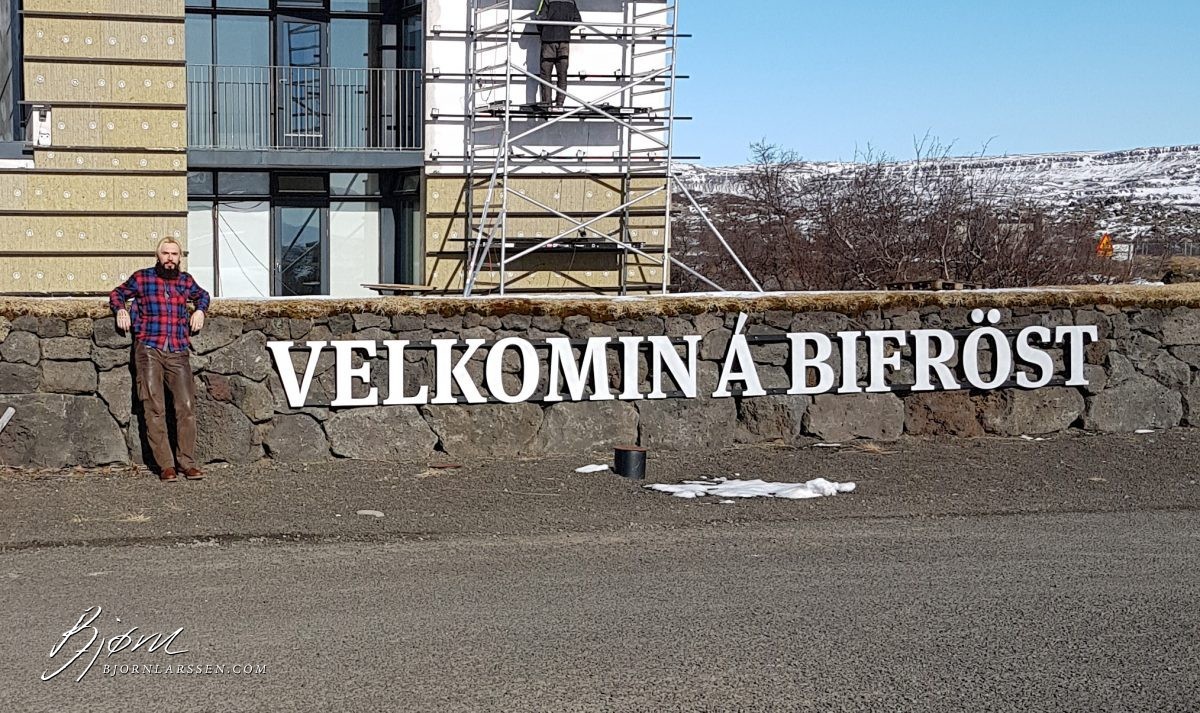 A young (ahem) writer reads about promotion, building a brand, social media presence, regularly updated blog/website. The young writer makes a list of things he is able to do on top of the actual writing. And then the young writer gets really, really ill and everything goes to hell.

As you may have heard, I have a book coming out soon. I’ve prepared a marketing plan, started work on the soundtrack, the final – hopefully – version is still with my editor and should be here soon so that I can send it to the proofreader. (By the way, I will be writing about the whole process soon.) The cover is ready. The text is almost ready.

I am not ready.

I have spent the last few weeks either hibernating, as looking at Facebook exhausted me, or visiting doctors, or feeling like a reheated frozen zombie that had a difficult life even before becoming undead. E-mails remained unanswered. Whatsapp texts had to wait for hours or days. To call me a recluse would be an understatement. Every now and then I felt somewhat better, so I did some things that needed to be done around the house, only to return to the zombie state the day after because that was too much.

I haven’t written a word in the last two weeks. The Vikings e-book is halfway there – I should be finishing it ASAP, because those three posts have been driving tons of traffic to my website. Strike the iron while it’s hot, said the blacksmith, then put the hammer down and returned to the sofa.

It’s worse, though. I can’t read either. I am 1/3 through a pretty damn amazing upcoming novel by Clayton Snyder. At this point my brain decided it was not going to process new words until further notice. I’ve mostly been reading about Brexit and the gov’t shutdown in America, because no writer would have enough imagination to come up with that, and…that’s it. I don’t even read my 300+ unread blog posts in my RSS reader. I can’t.

I was actually going to post about how you figure out whether you have Viking blood or not, since I’ve been asked how can I possibly declare myself part-time Viking when I don’t come from Scandinavia, but that requires work. That work requires energy. I don’t have the energy. The end.

I will be back. I always come back. But if you know the person who came up with the words “what doesn’t kill you makes you stronger”, please punch them in the face repeatedly and ask whether they’re stronger yet or do you have to go on a bit longer.