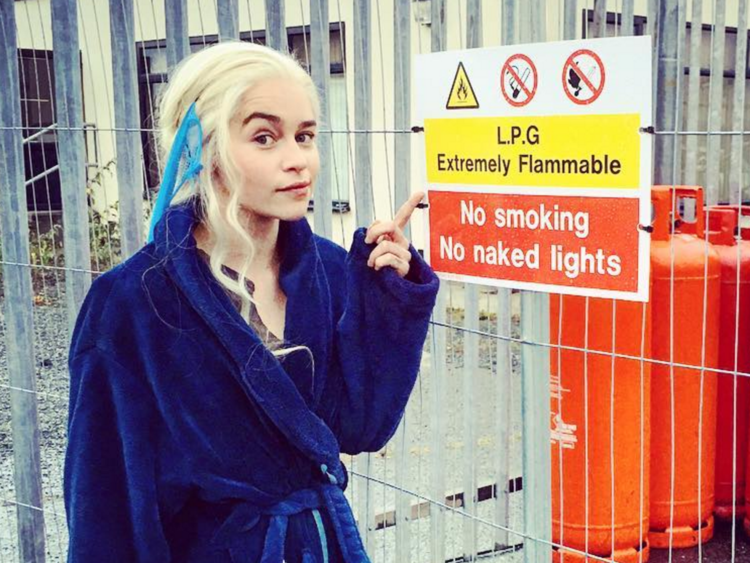 happy new year to berlin only

I’m simply getting them out of the way. They are everyone’s favourite characters. So there. Confirmed. Love ’em (non-ironically).

Today is #GivingTuesday so why not support the amazing @savechildrenuk with one of their fancy gold and black @selfishmother sweatshirts and join in on #ChristmasJumperDay (14 Dec). Head to @theFMLYstore to get yours! 50% of all money made goes to helping children find JOY all around the world. It’s for an important cause and a charity I rate highly. RR x Shot by the legendary 📸@gregwilliamsphotography #iamachristmasjumper‬

A man who will go to all lengths not to show he even has any feelings, only to be broken once he discovers he does – and that it’s impossible to stop having them by deciding not to. Jacob Anderson, who plays the character is twenty-nine, looks about twelve, and don’t you just want to hug him, squeeze him, and call him George?

Honestly, Ygritte, you should have killed the eternally constipated Jon Snow (seriously, please notice Kit Harrington only has one facial expression and it always suggests he urgently needs to visit a toilet). But you were too sweet under that tough exterior, a lot like Grey Worm. Please come back and kill Jon Snow properly, forever relieving him of his irritable bowel syndrome.

The power of the Beard. Biiiiig, ginger beard. Ahem. Sorry about that. (DAT BEARD.) The Fandom.com page states that “Tormund makes much of his capacity for drink and sexual encounters, usually as a means of raising his allies’ morale”, which is amazing. “Bruh, I slept with a she-bear. My standards may be low, but I hope your morale just drastically increased.” Excellent. When my second novel inevitably gets acquired by The Hollywood, Kristofer Hivju is going to play Thor. He’ll simply have to be himself, no extra study or method acting required, he’s perfect.

(He also makes the GoT’s make-up team’s work easier, because he always looks like Tormund. He just needs to wear a zoo and he’s ready.)

Everything about him is wrong, yet he steals every scene he appears in. I wouldn’t want to be friends with him, because he’d stab me for a pint of ale, but he’s just so… fun. If there is something that would truly upset Bronn, except for dying and/or losing his money, I don’t know yet what it is. He’s not exactly a nice guy, but then, who in Game of Thrones is? (Please shut up about the multiple dead Starks.)

I love the Priestess of Fire. “The niiight is daaahk and full of tehhohs,” ominously declares Carice van Houten as ominous music plays and ominous things happen, and I have to sit on my tongue (please don’t imagine that) from shouting myself “YAAAS OMINOUS KWEEEN SLAAAY– eh, I didn’t mean that literally– STOP SLAYING, KWEEN– you evil, wicked woman– nooo, don’t cut to the next scene, I was not ready!”.

Oh boy, it’s a bad-ass old lady who looks like a sweet granny and has the mind of a very smart and angry wasp. I love bad-ass old ladies (see my review of “An Elderly Lady is Up to No Good”). It’s better to find yourself on the wrong side of Jamie Lannister rather than Lady Tyrell…

I was just going to say something along the lines of “…we should have politicians like that”, but 1) we already do (minus the cool factor), 2) similarly to everyone else, Lady Tyrell plays her own hand and gives no flying duck about yours.

I love The Hound for all the wrong reasons, not just because Rory McCann actually looks like this:

From the pilot of a UK comedy series called Freddi which apparently was never picked up, since the only mention I can find of it is one video on YouTube, and I had to use oddly specific search terms to find even that. Shame too. We would have seen more of Comedy!Rory. I really dig me some Comedy!Rory. #Clarendon filter #ManCrushMonday #RoryMcCann

A post shared by Chaos Is A Ladder (@littlefingermotivationalquotes) on Apr 12, 2019 at 7:55pm PDT

(I can’t at this post having a hashtag “entrepreneurlife” – it should add “influencer”.)

Oh boy, I hate and love Littlefinger, partly because of his complete unpredictability. He mastered the art of playing his own hand and helping others when it fit his long-term plans. (I partly based the character of Loki in the second book, which I am writing now, on Littlefinger.) Always with that mysterious little smile, a brothel owner who dresses like a prudish tradesman of expensive goods, a sneaky rat that I couldn’t tear my eyes from. A wonderful monster with all the morals of a Polish conservative party leader.

1. The one and only Cersei Lannister!

I can’t remember which episode I was watching. Cersei was talking to Tyrion, holding her glass of wine, her always vigilant bitch face present. I suddenly realised I am watching a brilliantly realistic portrait of a woman with incredible power who is slowly sliding into insanity – and nobody’s going to stop her without accidentally dying five seconds later. There are very few that Cersei loves, or even just tolerates – her children and her brother Jamie… yeah, that’s the full list. Her list of grudges is very long – it is, in fact, an alphabetical list of all the other characters.

Her brand of evil is delicious. She’d sacrifice anybody and anything for her children, her zaddy brother Jamie, and herself (in this or other order) – and she does. There is nothing she won’t do for power, which she will then use against her enemies, whose list grows – at first only in her head, then around her. The more besieged she is, the more determined and calculating she becomes, but her outbursts of fury and complete lack of human feelings towards anybody who is not Jamie or her children tend to sabotage her own plans. She has no loyalty, she’s heard about this telling the truth thing but considers it some sort of old folks’ gossip comparable to those ridiculous tales about dragons. AND! We share birthdays. Lena Headey could probably play a broom and I’d watch that.

PS. Iceland gets a lot of action in Game of Thrones, if very little dialogue.

Brienne of Tarth, Sam, Sansa Stark in the last few episodes that aired but not before, Margaery Tyrell.

Who are your favourites? (Dead or alive, doesn’t matter.) Do you hate me for picking Cersei?