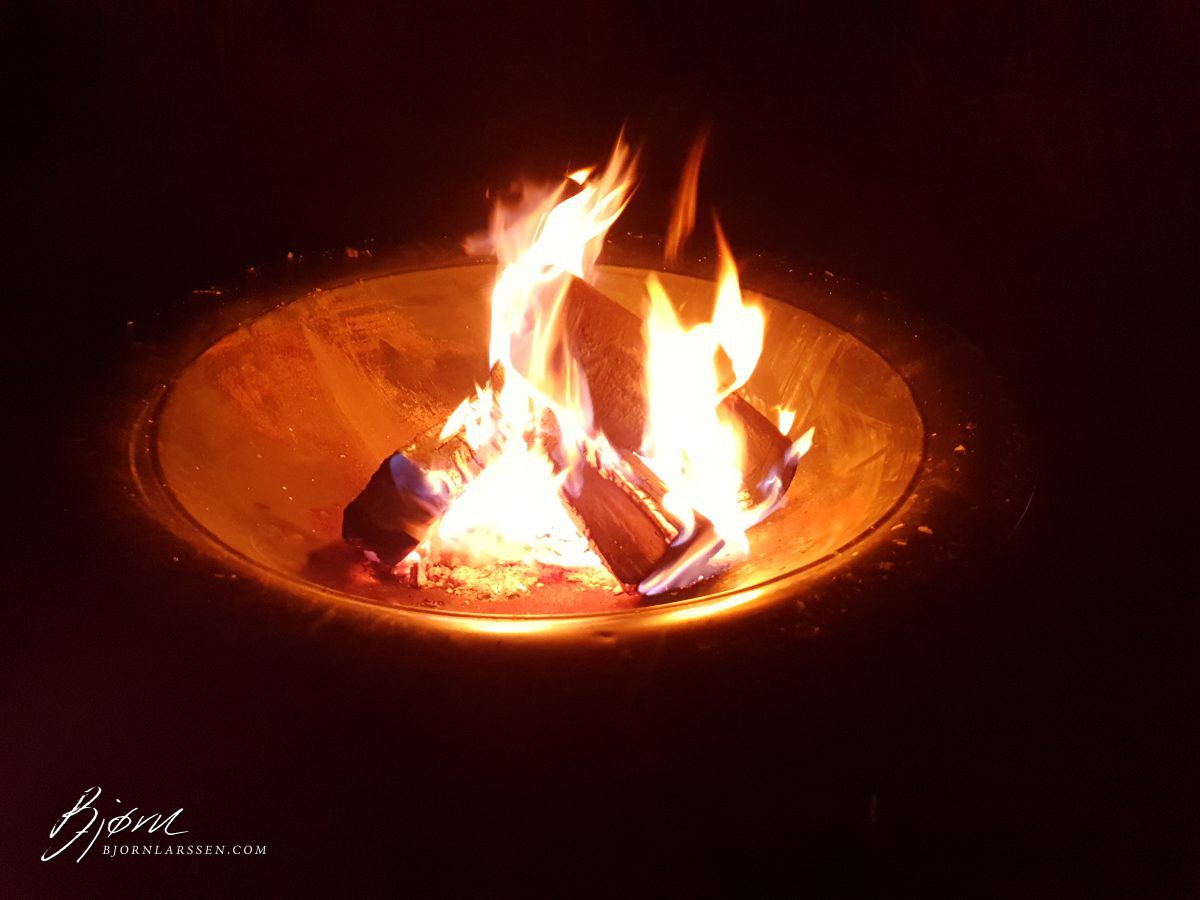 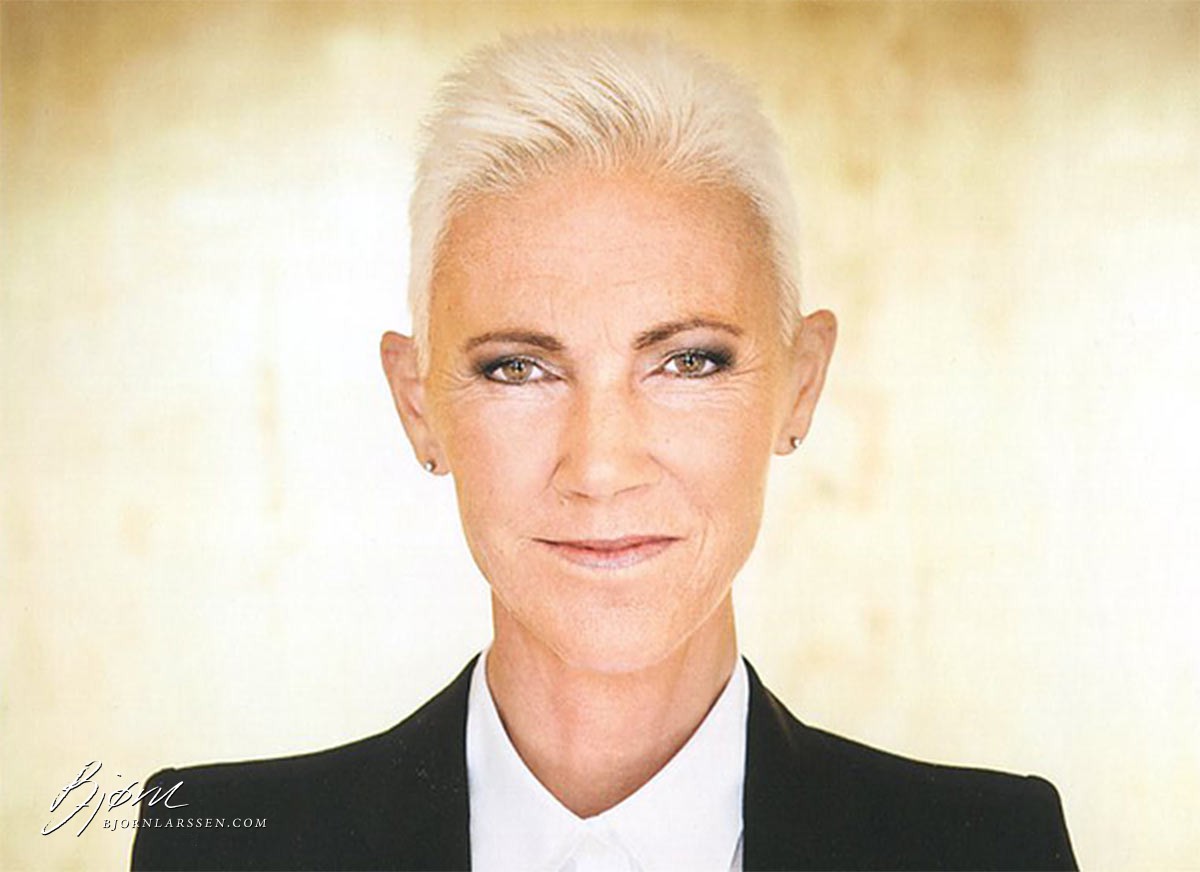 Then Joyride came and did a rare thing: sold eleven million copies and, because of that, destroyed Roxette’s career.Continue reading 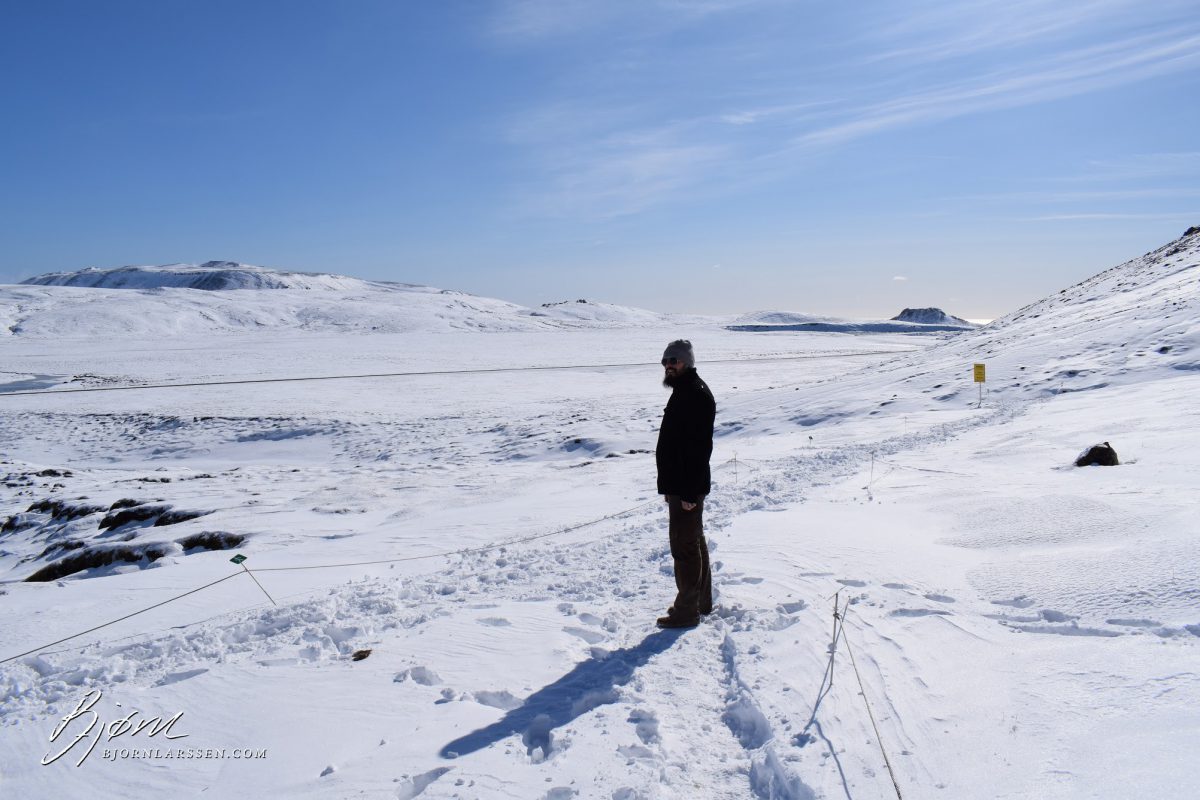