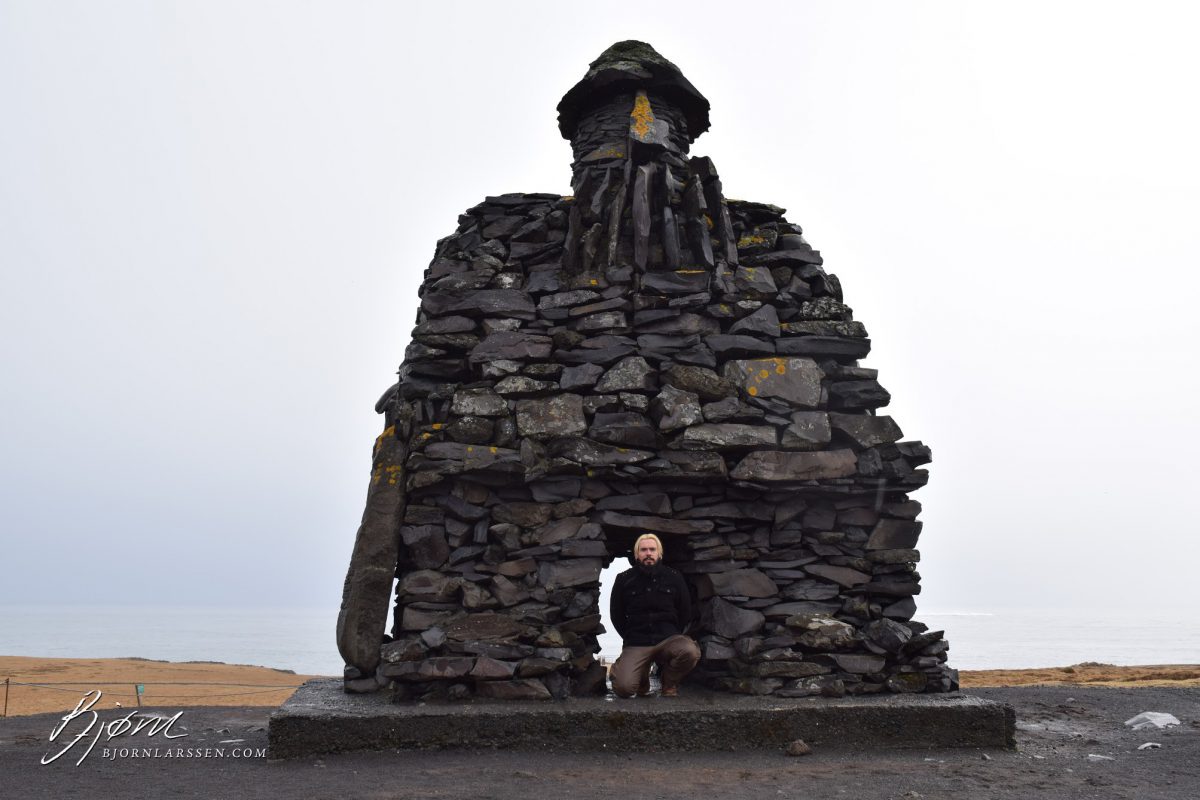 Spoonful of sugar: not effective at all in helping the medicine actually work

Christine Miserandino’s Spoon Theory is one of the most important things I had ever read. It allowed me to explain to hundreds of people why my energy level varies and what it means. At the end of June I worked myself into a burnout-slash-depression, and I’ve been in it since. Sometimes I have a bit of strength, then I catch up with the most important stuff, then crash back and have to rest. There are times when I can’t read a book, because – because I don’t know why. Then I get some rest, go back to what I intended to do… and I run out of spoons again.

It’s not a massive secret that I am living with chronic illness. It’s been going up and down throughout the entire period I spent working on Storytellers. Now it stabilised. Around zero. I’m not really sick, I just can’t do much, and the problem with buying a house is that I can’t ask somebody else to do it for me. Looking at them online is fun. Bitching about people’s awful tastes is fun. Setting appointments is a bit harder – we’re looking at another town, so we have to actually go there. Finding out what’s wrong (or not) with a house, negotiating the finances, figuring out a mortgage, placing bids and waiting to hear back is tiring for Husby and exhausting for me. So every time I find a spoon or two I throw them at the non-existent house (not a sentence I expected to type today), then drop back on the sofa, put on noise-cancelling headphones and wait to scrape bits together and form a small spoon again.

I explain this as “depression” to most people, because it’s easier. It isn’t depression, it’s more akin to chronic fatigue (which is related to depression and vice versa). In order to get better, I must move out of the city. In order to move out of the city, I have to somehow make myself feel better. A spoonful of guilt makes the energy (and mood) go down, so the thing that is not depression can end up causing depression. All I need is complete rest, silence, nature. Which is what I can’t have as long as I live in the middle of Amsterdam. Guilt tells me that thousands of people would kill to have this problem. Shame tells me that they wouldn’t have a problem, because all normal people manage perfectly well.

Possibly the most difficult thing is that often I also manage perfectly well. Then I don’t. Then I do again. I’ve had a period when I didn’t dare to make any appointments or had to cancel them half an hour in advance. Then I could make appointments again and made every single one. Then suddenly I couldn’t, but there was no warning. Spoonies can make great writers, but deadlines have to be at most vague, even self-imposed ones. The problem is that when I am well I forget about that. I promise to send regular newsletters, I promise myself to write every day, etc. Aaaand then it doesn’t happen. Cue in the guilt and shame. Stir. Serve to your enemies.

I’m going on a retreat on Wednesday for a few days. The weather will apparently be horrid, as in – fantastic if you love boiling to death, but there will be water involved and not just from a tap.

When I am away I intend to decompress a bit, then finish (maybe) the story for the newsletter – Gullveig’s last day from her point of view, for those who read Storytellers – then (maybe) even send the newsletter. Unless we’re signing house purchase papers. Then I will be dying of nerves. I will also (try to) finish one of the four blog posts I have in my drafts folder.

I will be repeating this in the newsletter, but the winner of the competition for the best read for my Female Writers Quarter is Pell Ington, who recommended me The Bride Test by Helen Hoang. Here’s my Goodreads review – it’s short, because all I could think about were variations on “amazing” and “incredible”. This book is a masterpiece. Thanks for all other recommendations, everyone! I enjoyed the variety and the FWQ actually went great. I only cheated once when I read a non-fiction book co-written by a man.

Beth of Before We Go blog did an indie spotlight with me, which is awesome – I explain how Storytellers started as one thing and ended up being something completely different. It also makes me sound like a proper pretentious Artistè, but I already have a beard, an axe (which I forged), a lumberjack shirt and matching tattoos, so all I need to become an influencer is a pair of skinny jeans and the condescending attitude.