Non-Starred Review, or Where Is My Integrity 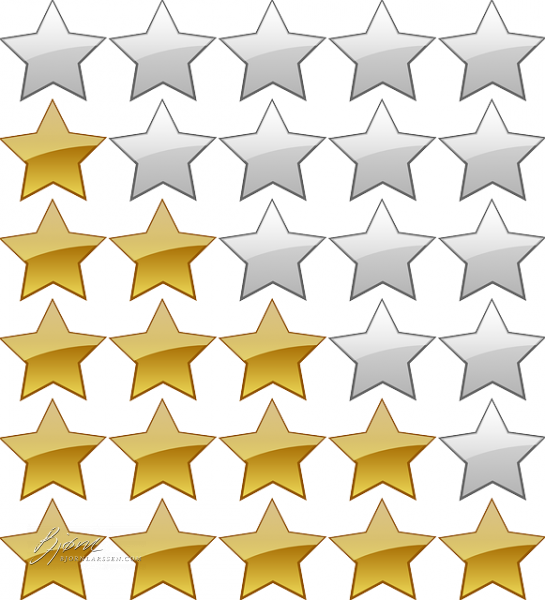 A while ago I decided to stop giving star ratings to books I am reviewing, unless the book is fantastic, 100% worthy of a five-star score, and I had nothing to do with it.

Before I begin: the examples below are all composites, unless I name them.

A few years ago I have read a book that was objectively bad. The heroine’s job, which was so important she met a Scottish farmer at a related conference – the reason why he attended it was unclear – disappeared once she moved into his farm. She didn’t quit the (freelance) job, it just never made an appearance again. The evil ex seemed to pop up when the author remembered she needed to exist, so that the book could be marketed at certain audience.

I loved that book. I thought I wanted to read a Scotsman rom-com. It turned out that I wanted to read exactly what the author has written: a love letter to farming, and not a romanticised one either. It would have been much better, had it not been billed as a rom-com to make marketing department’s job easier.

The writing/editing would earn it two stars if I were in generous mood. And I was! I five-starred it because of how happy it made me. It took me a while to realise that was the same score I have given to the best book I have read in my life, The Hours by Michael Cunningham.