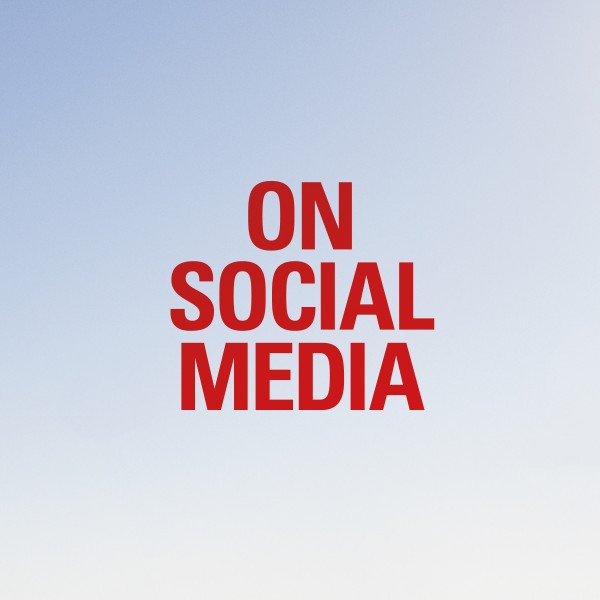 Initially it felt weird, especially when someone was being wrong on the Internet and my fingers would get all itchy to straighten this poor, uninformed person’s ways. Then I’d close the tab, mute a hashtag or a word, move on. After a while I noticed I became more liberal with my use of “block”, “mute”, and “show less like this”. I don’t follow back if people post about politics a lot, whether we share views or not. I know enough both about the “issues of the day” and about the fact that attempts to change people’s minds using Twitter are both a waste of time and get me closer to a furious stroke.

I prefer to assume that my opinion is unimportant, because it helps me shake off other people’s opinions. I still sometimes explode a bit, for instance when reading about what Poland considers acceptable when it comes to “opposing the LGTB ideology”. (Hint: violence incited by politicians and the clergy.) But I am too tired to explain that I am not an ideology and that wanting equal rights isn’t an ideology either. I live in Amsterdam, where I am not a subject of politics, I just am, boringly married, looking forward to our little house with a white fence and a dog. Hardly groundbreaking stuff.

It doesn’t mean that I don’t have opinions. Oh boy, do I have tons of those. I just don’t necessarily feel the need to voice them on social media, because I know how often other people’s opinions on social media affect my view of the world. If I have something that I want to say, I do it here on the blog. 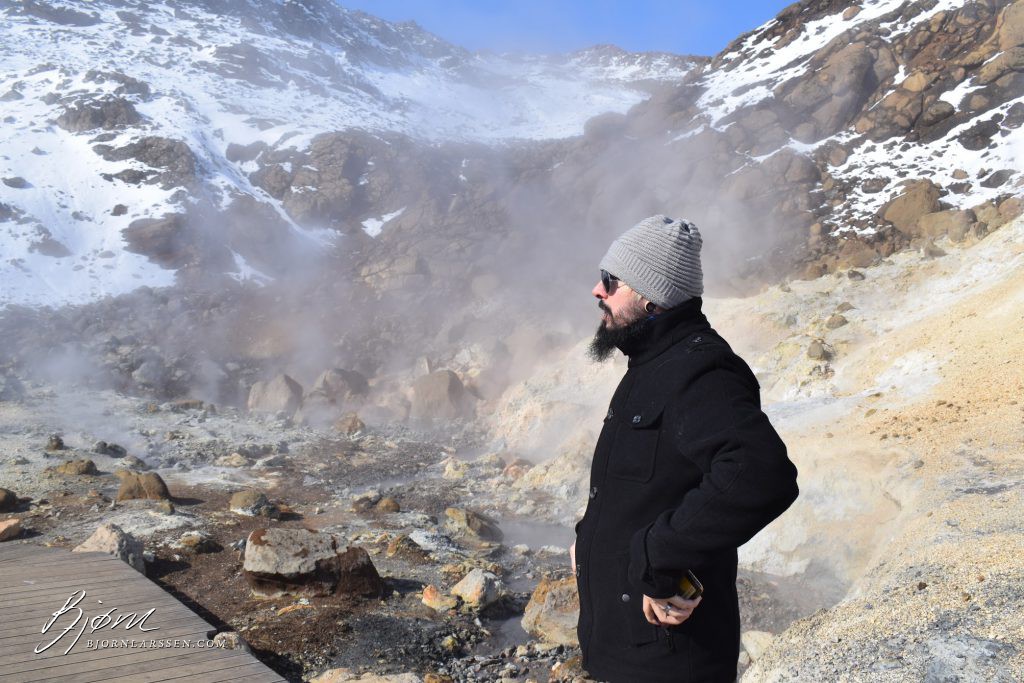 This picture is completely unrelated to anything, but my SEO plugin told me to add one.

Instagram is testing the removal of likes and I wonder how it will affect the platform.

I had no less than three Instagram accounts. I’d generally settle for following people and clicking “Like” here and there, sometimes posting pictures of Iceland until I forgot about it for six months again. But I noticed that despite the fact that I tended to accidentally follow hot guys with beards and nature photographers, somehow looking at those aesthetically pleasant images made me feel worse about myself. Why does X have 2 million followers and I have 56? (Yes, I know he probably posts things and I don’t, but STILL.) Am I… liked? Am I likeable?

In my first months on Twitter I obsessed about the followers count. Why is Y on Twitter for two months and has seven thousand followers and I have 500 after six months? Do I need to post more? Less? Appear smarter? Add more hashtags? Follow literally everyone and unfollow them when they follow me back? (I’m shocked by how many people do this.)

The problem with selfies is that they are either taken in special lighting, photoshopped to death and back, filtered, smoothed, airbrushed, who knows what else – or they’re actually real. The contrast between real ones and #influencer selfies is brutal. I would post a selfie, then see ten others pour in and cringe internally at how unglamorous I am. But I got likes! *counts* Seven. In the same Model Hotbro got seventy thousand. How am I supposed to have any self-esteem left? It’s hardly consoling.

I don’t understand the #influencer and #selfie culture when it comes to celebrities. For models it’s free advertising. For “normal” people it can be a way of owning their faces and bodies at a level I am yet to achieve. But when I read that Kim Kardashian published a book of her selfies, I wonder who and why buys it, and why are they even called “selfies” if their production involves staff.

I haven’t taken any selfies for many months, because I had plastic surgery… no, not like this, I had an eyelid lift that went spectacularly wrong. Last week, during my fourth or fifth surgery (it’s possible to lose count) the doctor finally found the culprit – a large chunk of a stitch that was supposed to dissolve, but, well, didn’t. I now look like a horror movie that came to life. It doesn’t even look Manly and Macho as if I were in a fight, it just looks like something you never want to see on a selfie. Or in the mirror. Or ideally at all. Maybe that’s the real reason I left Instagram… no, the real reason is that I, too, had this experience where Husby and I were talking about something and the day after Instagram magically started advertising it to me. Almost as if my phone was listening to me or something.

These days I use the Brave browser, which adds a layer of security by disallowing Google to track everything I do. It has built-in adblock as well, both on desktop and phone. My Facebook account has two photos of me and as near zero personal data as it can be – I have no delusions, since Facebook even builds profiles of people who have never used it once, but I’m going to make their lives harder. I use the FB Purity plugin, which removes sponsored posts, apps, games, and anything else I want. I don’t check my follower/friend count anymore, unless by accident, and I generally don’t think about it.

At the same time, for a writer it’s very important to have a platform – people who are interested in what I do. A platform = social media + mailing list. In order to find people who would want to be on the mailing list (or who might be interested in my book) I need to be on social media. But there’s more. I live with disability. Most of my social life takes place on social media. Getting to meet me in 3D is very difficult and not because I’m so famous or Busy And Important. For people like me social media can be a lifesaver and a life destroyer, depending on the ever-changing proportions between friendships, spam, selfies so perfect they don’t even look like they depict human beings anymore. As for “building a platform”, I gladly admit I suck at it. I just post stuff, respond, repost, make sure I enjoy what I am doing. I probably won’t end up with millions of followers, won’t be a part of every conversation or even 1% of them, but that’s fine with me.

Actual fridge-related healthy nutrition is problematic for me, because pizza still exists. I’m getting better at the online part, though. True, I am probably missing on a lot of very important things and stuff, but there are books to read, books to write, blog posts to finish (editing and revising blog posts is really, really bad, but I can’t stop myself), and hopefully in the coming days I will finally be able to announce THE BIG THING without having to be all coy and mysterious. Oh, and maybe send a newsletter? I swear I’ve been thinking about it a lot. Then refreshing Twitter in case something important happened. Kidding! Uh. Maybe.

Do you still enjoy social media? Where do you hang out – Facestagram, WhatSnap, Twiblr? What keeps you there or what pushes you away?