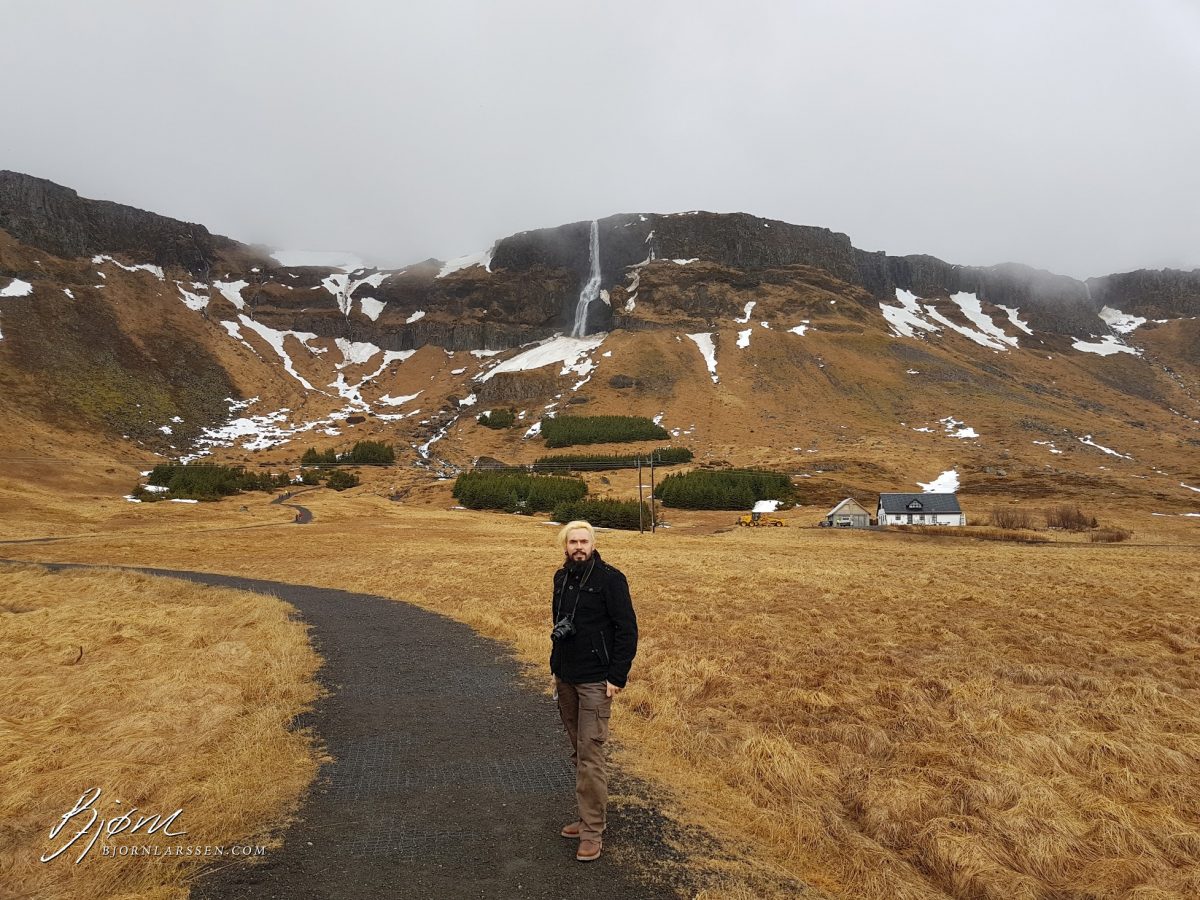 As mentioned previously, I am working on two books at once.

The first, ‘Storyteller’, is the novel set in Iceland between 1885-1920. I believe we are in final editing stages before querying agents. I would like to try traditional publishing for this one, which most probably means I have to have lots of patience. I am aiming at American market, which means my road to $ucce$$ is going to look like this (based on research and partly guesswork):

I have to find an agent. I know of people who had three rejections. I know of people who had more than 100. The process lasts a very long time, because there are many writers, not just me (shocking!) who would like to be published. Imagine you are an agent, and you receive 100 book proposals a week. Obviously, nobody has this sort of time – heck, I’m reading two books at once, and I’m on fourth day with Amanda Palmer’s ‘The Art of Asking’. (Recommended!) Therefore, agents require queries.

A query is basically a short summary of what the book is about, and why someone would be willing to read it. The query can’t be too long. Each agency (sometimes each agent) has requirements of some sorts. Those requirements need to be met, because otherwise you are not sending a query, you are sending proof that you are nowhere near published yet, and you already don’t care. Those go in the trash. This initial selection process is often done by interns, who have to go through 100 queries a week, and sometimes more. I am not jealous of their job.

The next thing to include (depending, again, on agent’s requirements) are sample pages. Five of them. Which means first five pages must be interesting enough for someone to want to read further. This is, of course, assuming the query didn’t land my manuscript in the trash already. When you get 100 books a week, and remember this is a conservative estimate, that means 500 pages to read in case all queries are murderously good. Some agents find time to respond with critique. Most, I guess, don’t. (Which is partly because enraged writers “respond” to them…) If my first pages are good enough, I will receive a request for partial (say, first 50 pages), or full (well, duh, full manuscript). And then I will WAIT, since agents tend to have a pile of books that they requested half a year ago. Which is because agents don’t just read the book within half an hour, then press the magical “publish” button. They actually have other things to do than read my masterpiece!!! Do they KNOW who I am?! (No. They don’t.) I am important and so is my work! But…so is everybody else’s.

Once I found an agent, which may take a month or a year or longer, the search begins for an interested editor at a publishing house. Again, editors receive a lot of manuscripts, although less than agents (whose job, among others, is to make sure the editor doesn’t receive 100 half-baked books per month just from this one agent). That editor must be interested in my genre, which for ‘Storyteller’ is historical fiction with fantasy elements. Sending a fantastic historical fiction to someone specialised in non-fiction is a waste of time, both editor’s and agent’s. And, dare I say, mine. Therefore I do the research to find an agent interested in my genre, after which the agent has to find an editor interested in my genre. This can last up to EIGHTEEN YEARS. So I may be in the situation where I have a super enthusiastic agent totally in love with my book, and then wait for years until the right editor falls in love with it as well. Largely because a genre might go out of fashion for a while, and there is nothing anybody can do about it, unless 100000 readers suddenly send a petition demanding immediate release of my book.

This is not the end.

Traditional publishing process takes many months. First of all, the publisher’s editor will request more edits from me, because that’s their job – make the book as good and marketable as possible.

Marketing plans need to be prepared. Cover designed. Layout done and approved. Galley copies read and corrected, because typos exist no matter what. Advanced review copies (ARCs) distributed among reviewers. I don’t even know what else, since I didn’t quite get that far yet. What I do know is that my book will not be published a day after the editor receives the manuscript from the agent.

All this means that if I pursue traditional publishing, I will wait for years before the book is out. Which is a part of how it works. First, though, I will have to deal with tons of rejections. Again, it’s not personal unless I have proven that I am a horrible person to work with (beginning with ignoring the agent’s requests – which are not what they are to make my life difficult, but rather to make the agent’s life easier). It’s just how things work. The editor might say the book is fabulous, then ask to add vampires and zombie babies to the book. It happens. Publishing is a business. Piracy is hurting it a lot. Competition is stiffer than ever.

I estimate if I am lucky ‘Storyteller’ might be released in 2020. At which point I better have another book ready to go. Because if I now take a two-year break and wait for ‘Storyteller’ to be published, I will find myself in a spot where I have no follow-up of any sort. Before I have a follow-up, it will be 2022. Before it gets published… etc.

The second novel, tentatively called ‘God of Fire’, is urban fantasy, where a bunch of Norse Gods decide a nerdy graphic designer from Amsterdam is the only person that can save the universe. No pressure. I finished the second draft, and sent it to beta readers. I made a mistake of asking on my Polish blog’s fanpage whether that one lady who commented on my old YouTube clip could contact me. Now I have 28 beta readers. Their feedback might come in all forms and shapes, including “I died of boredom on page 60”. I will be using this feedback to rewrite the whole thing until I feel it is good enough…to start working with an editor. (FYI, regarding ‘Storyteller’… So far I’ve been working with Crystal Clear Resources for 10 months, while writing the book took nine months.) There is a chance that feedback will be overwhelmingly negative, and then I will scrap the whole thing. This is why beta readers are incredibly important. I can’t objectively judge my writing.

Once I have that feedback, I estimate research and rewrites will take at least six months. And then I will be hitting the editor for help again before…that’s right! Querying!

All this, for some reason, makes me feel happy. I am not under pressure of any sort right now. I can go on writing, then querying and writing, then waiting and writing. Right now nobody except my potential readers is waiting for me to deliver anything. There are no deadlines. And if I run out of agents willing to look at my query, then I can self-publish and pray for the best. (Which is, by the way, why most authors who don’t publish one book per month on Amazon have day jobs.) Again, without deadlines.

I have no idea how this all is going to go. But that, too, is exciting. It will be considerably less exciting after my 100th rejection, I suppose. But I am not there yet. I will keep you posted.

Photo: working hard on research. If you like this picture, why not check our photo book on Etsy?