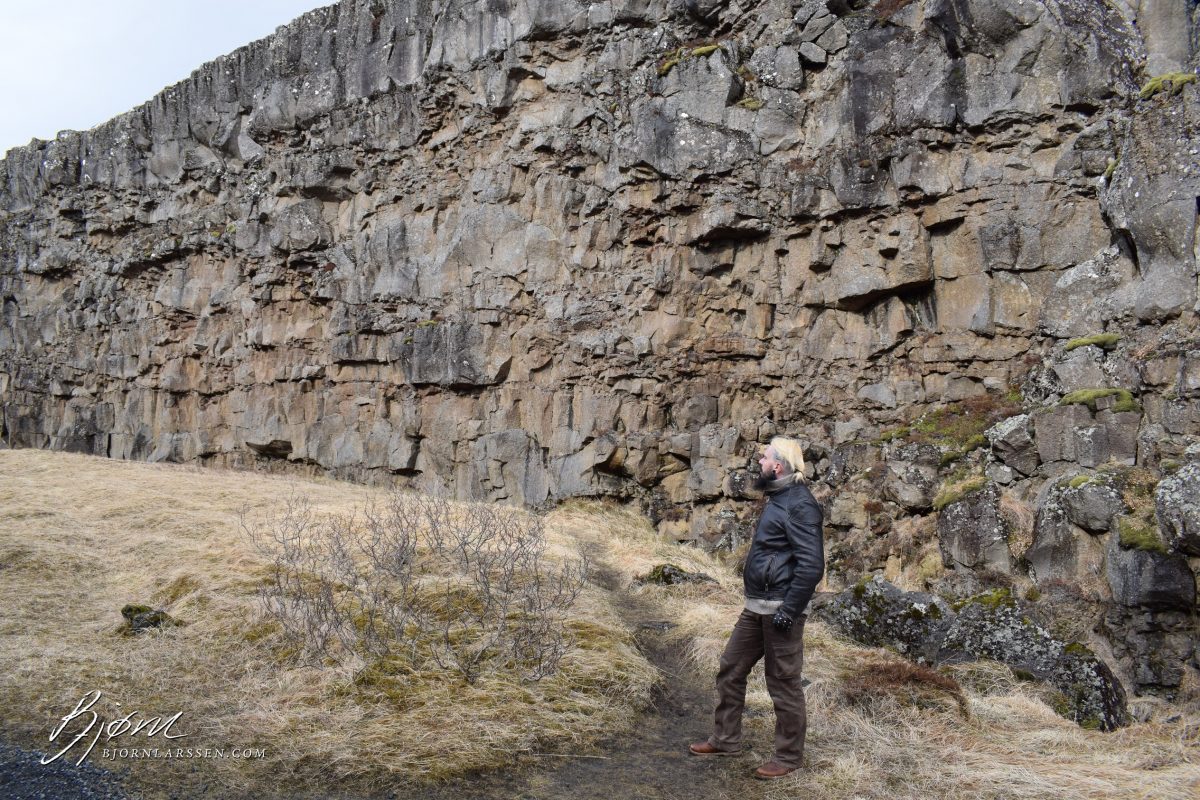 Since I first visited Iceland in 2016 I never stopped missing it, thinking about it, reading, gawking at photographs. We spent almost all of April 2017 there and it didn’t help. I am homesick for a country I never lived in.

I don’t miss Poland. I never had. I was never allowed to consider myself truly Polish, constantly reminded I was at best subhuman. On the day I write this post, in November 2018, I read another article about a priest who felt the need to distribute leaflets explaining how gay mafia is attacking schools to aggressively push their agenda. Oh my, don’t I wish my school would have been infiltrated by gay mafia! Perhaps I wouldn’t have felt so terribly lonely and broken. In the 1980s there were no visible homosexual people in Poland, no role models I could look up to, even bad ones. Nowadays there are many role models, some of them successful politicians or artists. And a massive backlash, bullying, both cyber- and 3D, plus more and more voices like this priest’s. Some of those opinions are voiced by members of the Polish government. I’ll leave the fact that I am a Norse heathen out of it. Let’s just say that if you want to be accepted in Poland you better be Catholic, or at least pretend to be like good 30% of Polish citizens. 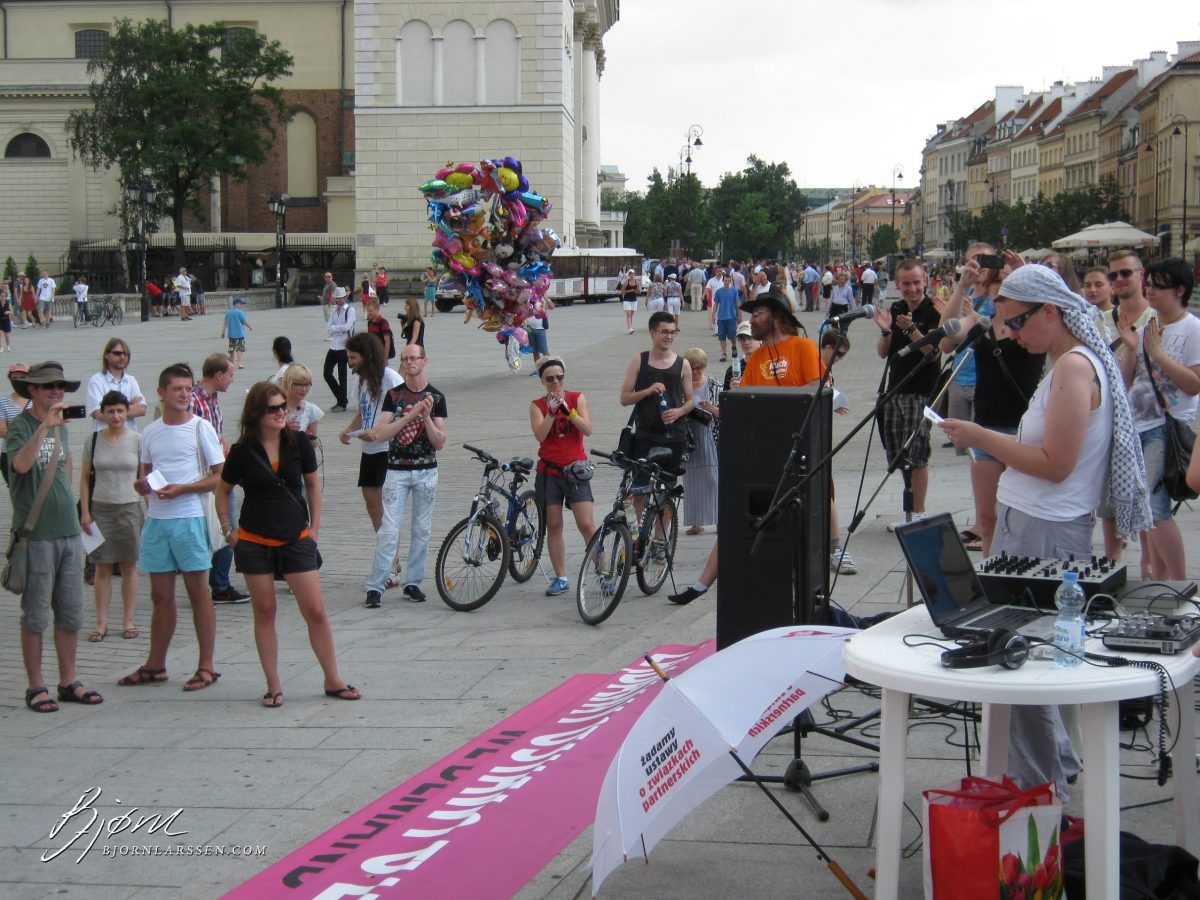 Marriage equality demonstration, Warsaw, 2012. The crowd wasn’t extremely huge due to the fact it is still dangerous to publicly identify as gay in Poland. I ended up on the stage, speaking as a Dutchman about how different it feels to live in a country where loving another man isn’t a political statement. The day after I was in the papers, since what I said was so “shocking”.

When I moved to the Netherlands, I found out that I couldn’t really think of myself as Dutch. The one exception was the day I was granted Dutch citizenship. The speech at the beginning of the ceremony truly made me tearful and proud. I’ve never felt proud to be Polish, to be gay, to be white. Why would I? I had no say on any of those things. I did nothing to “achieve” them. But when it came to the citizenship, I made a conscious choice, I worked for it, I had to pass an exam, to pay for my application to even be considered (you don’t get the money back if your application is rejected). I worked for it, and I was rewarded. I felt proud then. But apart from that one day I’ve always thought of myself as an Amsterdammer and a European. Amsterdam is a bit of country within a country (like the reverse Vatican, I suppose). There are parts of the Netherlands where people get furious with you if you dare to drive a car on Sunday. Where they still vote right-wing populists. It’s a very varied country, which I both appreciate and fear.

But I no longer see myself as an Amsterdammer.

I used to love Amsterdam to pieces. In fact, I used to be a city boy who loved nothing more than crowds, meeting people of various nationalities, faiths, races, and learning as much as I could from and about them. As years passed, Amsterdam kept becoming more and more crowded. I have the misfortune of living very near the city centre. I’m aware that there are people who would give their left nipple to live in this spot, but twelve years after I moved here…I’m tired. I’m tired of having to push through crowds to get downtown. Of tourists who are everywhere. Cyclists who treat pedestrian crossings and street lights as sort of vague suggestions. I crave peace and silence, nature and company of animals rather than people. I couldn’t have picked a worse place…well, I could have, but Amsterdam definitely wouldn’t have my choice today.

According to statistics, at any given moment there are as many tourists as inhabitants in Amsterdam. Authorities have been treating this as a problem for quite a while because the town – especially its most popular parts, the Nine Streets, the centre, the Red Light District – is becoming less and less liveable. So far all that the authorities came up with was making driving as difficult as possible, and raising parking prices to impossible levels. This didn’t help unless the point was to annoy those few of my friends who actually need a car to get to work. If that was the goal, it worked very well. 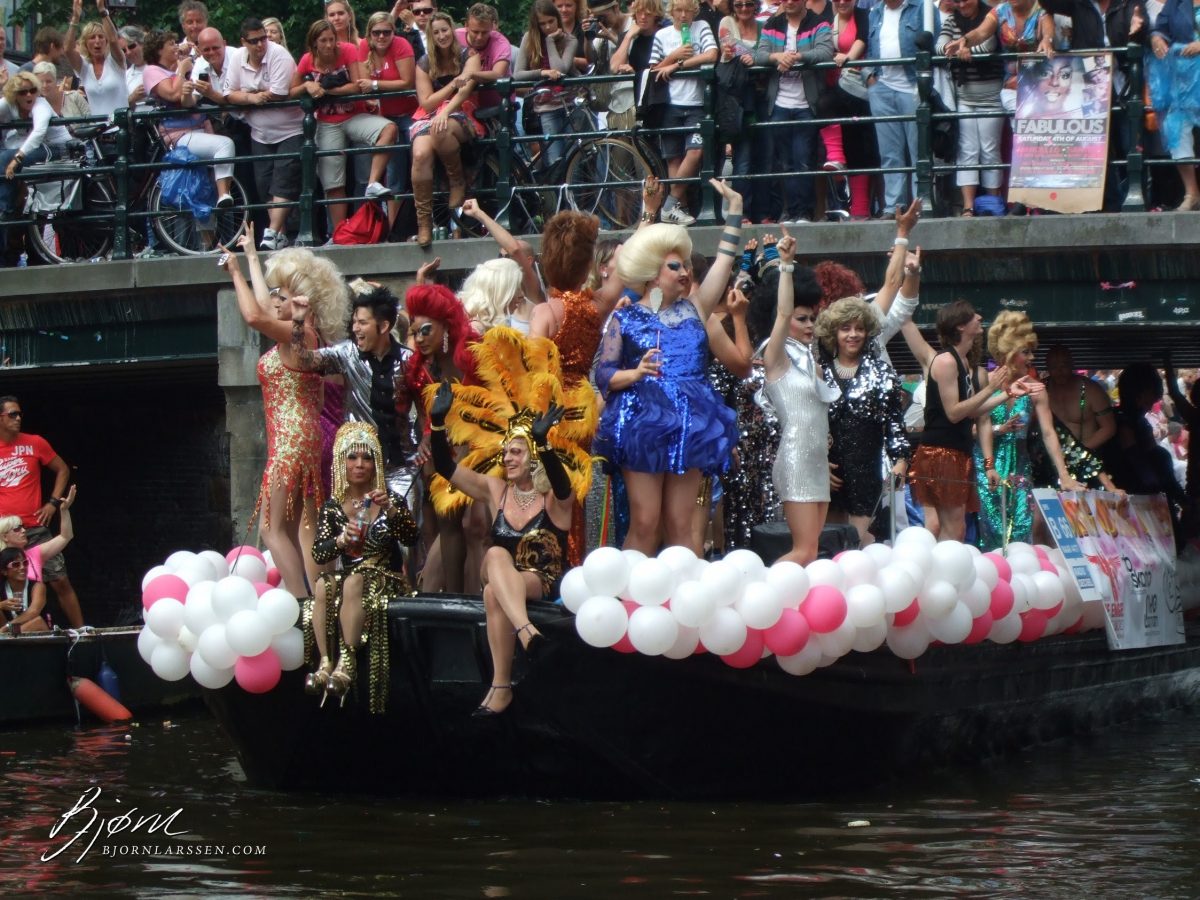 A random picture from Gay Pride in Amsterdam, 2012. I was on the rugby team’s boat and enjoyed myself a lot. But take a look at the crowd on the bridge. Then imagine the entire centre of town including the street on which you live being like this during holidays.

When I first visited Iceland last year, I fell in love at first sight. After we spent a month there I quietly hoped my obsession would stop. It got worse. We saw perhaps one per cent of what there is to see, and all I want is to find a way to see EVERYTHING. (I don’t think people live long enough to manage that.) I am feeling homesick for a place I’ve spent so little time in. I ignore news from Poland and the Netherlands, but religiously read Iceland Magazine and Reykjavik Grapevine. I go back to my photos again and again, obsessed to the point where I put a photo album together.

I am fully aware that being a tourist is a very different thing than living somewhere, but I’ve been ruined by Iceland’s riches. When my Icelandic teacher had to cancel a class because she was “stuck in the wilderness”, all I could think about – in the endless heatwave of Amsterdam – was “I so wish I was stuck in the wilderness right now”. 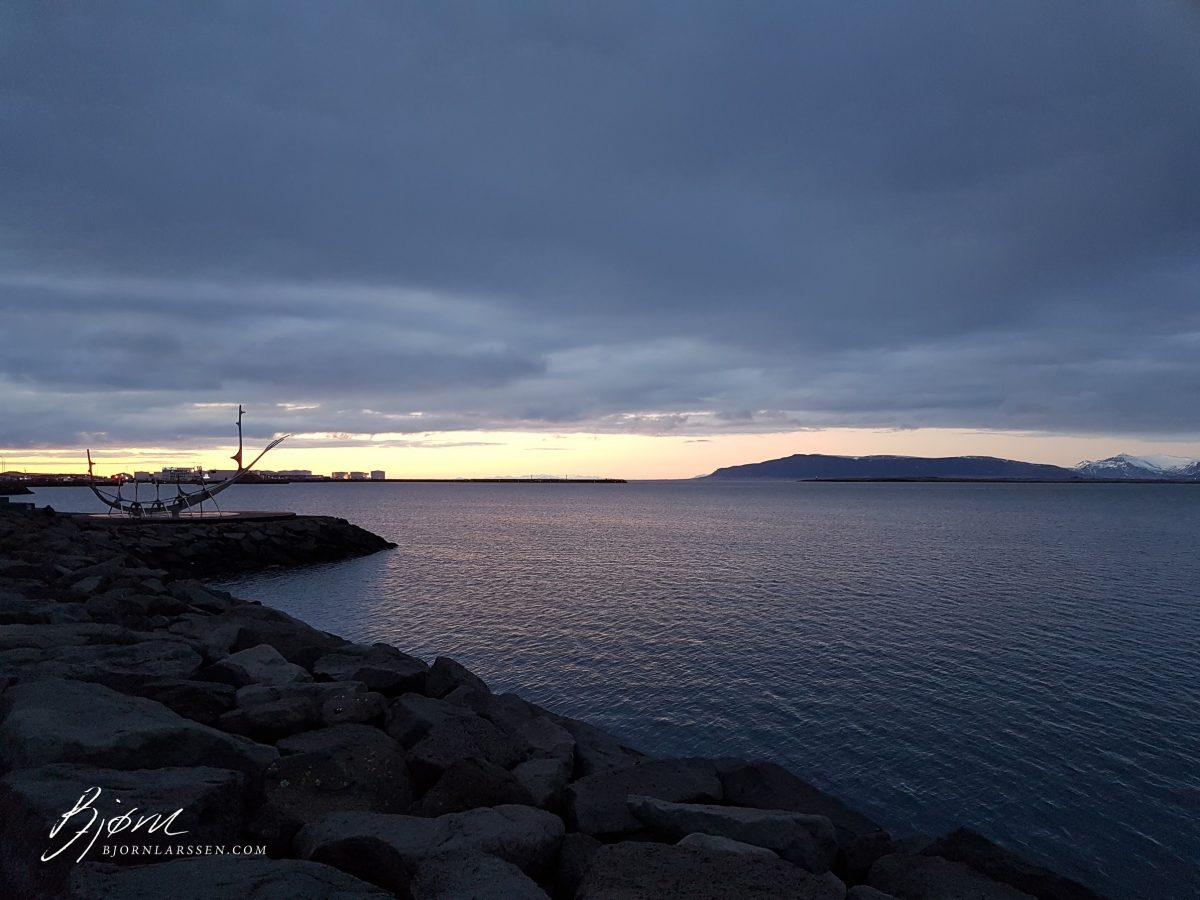 I am homesick for a place I barely had a chance to get to know.

I want to be able to get in a car and drive nowhere in particular – I am yet to see an uninteresting part of the country. I want to sit in front of a waterfall and just be. I’m trying to learn what is the most terrifying language I’ve heard so far, and if you include Polish I used to speak six languages fluently. (I barely passed my German exam.)

I’ve got the Icelandic flag hanging in my mancave. I wear ear tunnels with, again, Icelandic flag. The walls are covered in posters – I have to finally put up the gorgeous huge map as well. Obsessing, damn you autocorrect! Research is a pleasure. Even though I never enjoyed being cold, the heatwaves I experienced in Amsterdam in the last years seem to have changed my mind on that. I’ve spent months researching Icelandic history and I am so not done. I visited museums (I tend to have no interest in museums). I am finishing a novel which takes place in Iceland and drafting a trilogy that takes place in Iceland. I never planned that. In fact, I don’t think I had any say on this. It looks like the Gods just want me there. Or maybe I want Them to want me there?

Story developing – despite the quiet protests of my credit card.

Main photo: what Husby calls “the Game of Thrones place”, also known as Thingvellir, on the way to Öxarárfoss waterfall.