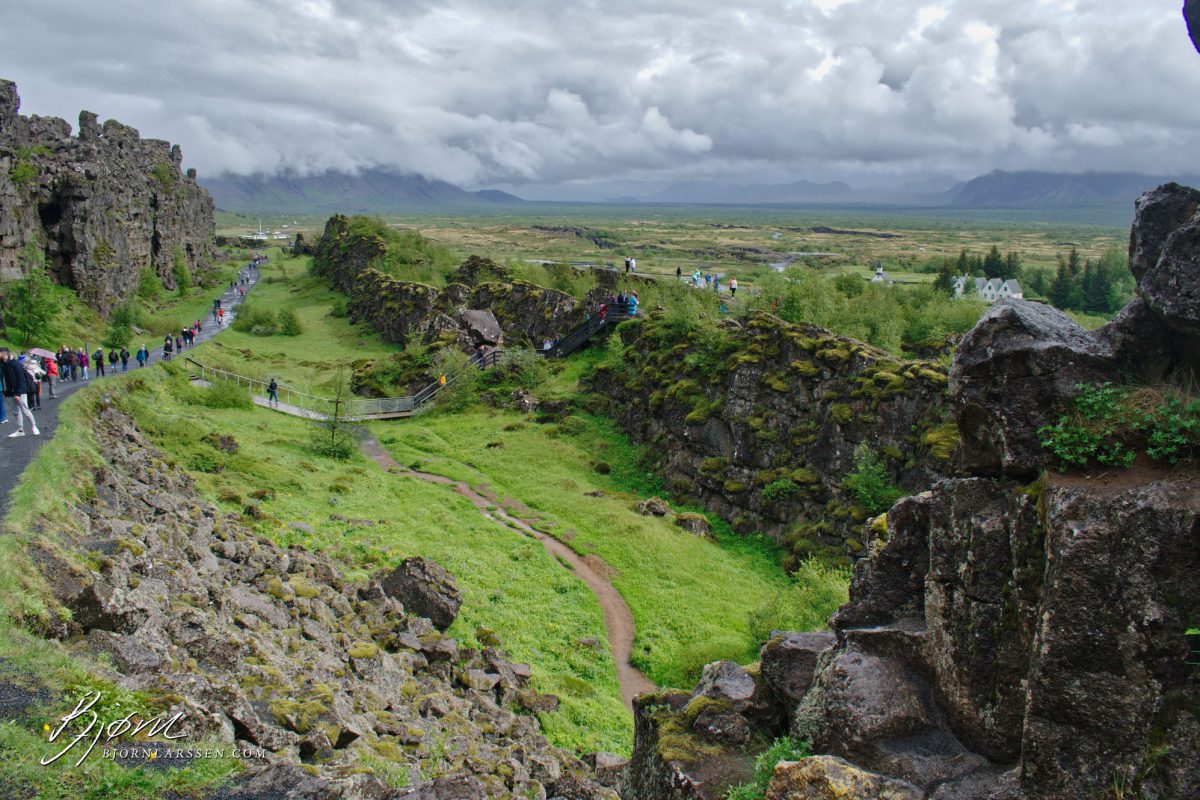 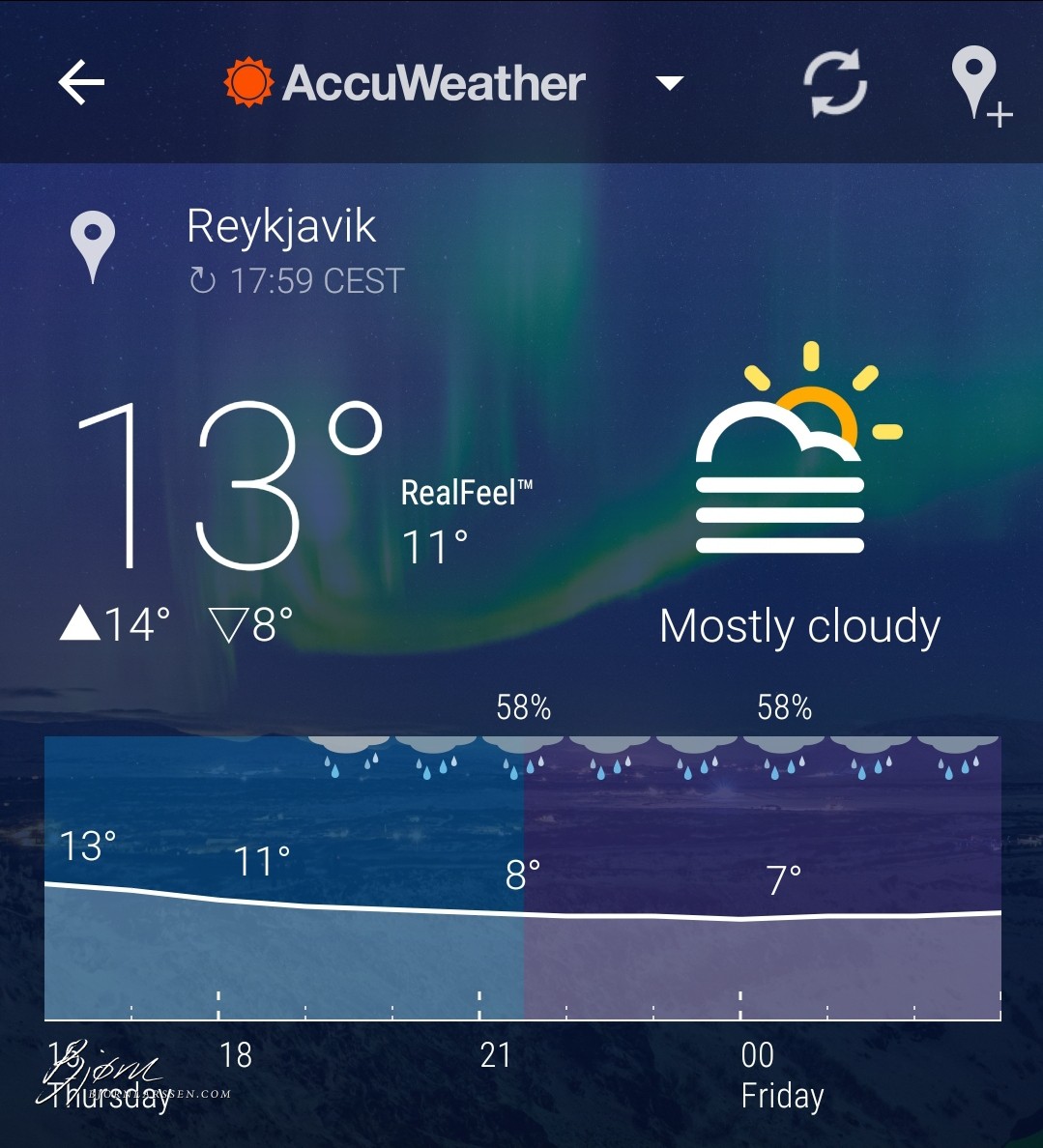 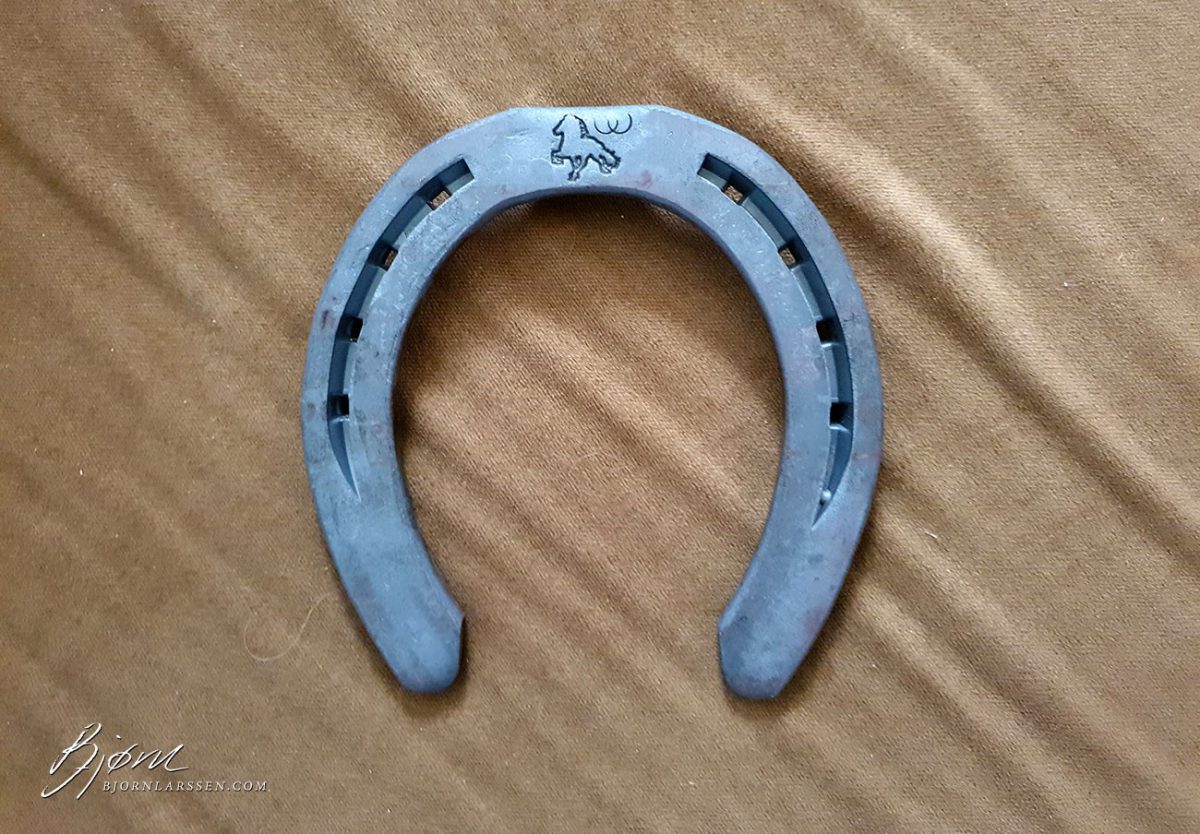 Icelandic model horseshoe, decorated. If you bought one of the (sold out) super deluxe boxed set editions of Storytellers, this is what you’re going to get.

This time, to Gunnar’s relief, Karl was away only for two days. Mother always got upset when father left, but this time she seemed to be upset with Gunnar for some reason. He didn’t like his mother very much and it seemed that she felt the same towards him, even though both maintained the facade of politeness that came with clenched teeth and white knuckles. It was her own fault, decided Gunnar. If she didn’t start fights with father, he wouldn’t have to go away to get some peace and quiet.

When Karl came back home, all smiles, he handed her a book. Sóley threw it on the table without even looking. Gunnar knew what would happen next. He’d be sent upstairs, to bed, and his parents would fight again. Why did mother have to be like this? Father brought her a present. At least they were quiet enough for their voices to become background noise and Gunnar fell asleep, the unfinished nail under his pillow.

“How are your hands? Still hurting?”

“Nay. They’re perfect,” said Gunnar and immediately began sweating at the thought he’d be forbidden from working at the forge ever again. “Never better. Excellent,” he said, avoiding his father’s doubtful gaze, hiding his shaky hands behind his back.

“Good! We can make your first horseshoe then.”

The boy relaxed at first before grasping the full sentence. “A gleaming horseshoe,” he mumbled, trying to sound happy.

Karl looked at him oddly. “Gleaming? Where did you get that from?”

“The one with the gleaming horseshoes, clearly,” snapped Sóley. Karl winced, but kept smiling. Gunnar turned his eyes away, staring at the forge door. It was locked, like always, but maybe he could somehow get his hands on the key, then work at night… no, they would hear that, maybe when father was away… but then, mother hardly ever left the house…

“Good,” said Karl. “We’ll make a gleaming horseshoe.” He chuckled and Gunnar blushed, although he didn’t know why.