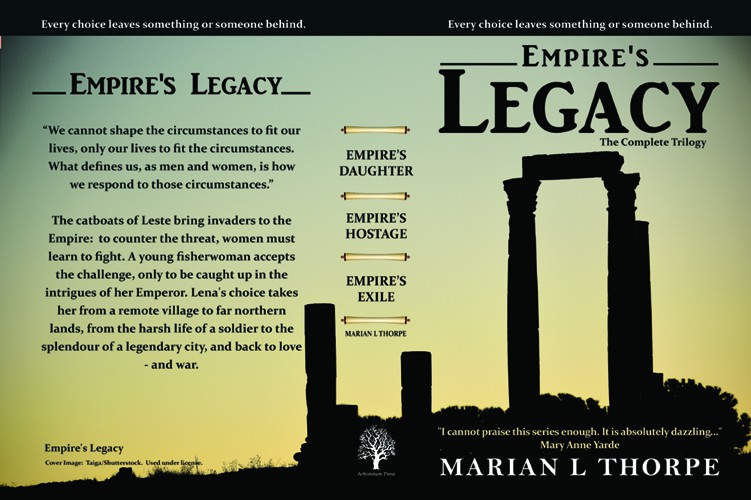 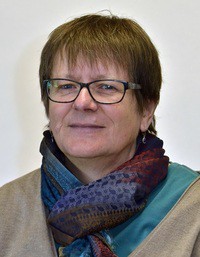 The impetus for the story was the experience of my mother and two aunts in World War II.

Britain drafted women into the forces or other war work, and both my mother and my Aunt Catherine saw active service with the Royal Corps of Signals, serving in France with SHAEF (Supreme Headquarters Allied European Forces) HQ. My Aunt Mary, who had married a Dane and was living in Denmark, became part of the Danish resistance. They had been young women in their twenties when war threatened and began; their lives were disrupted beyond imagining, and they were required to serve, a new experience for women in Britain. I took that scenario, that mix of fear and perceived duty and their determination to help defeat an enemy, and moved it to a world reminiscent of early-medieval Britain. But the inciting incident, the beginning of the story, is the same challenge: a general telling the women of his land that they must help defend their land against imminent invasion, or face almost-certain defeat. The men alone cannot win this war.

These are not easy choices, and my protagonist and other characters do not make their decisions lightly; nor do they find them simple to live with. Doubts plague them; their actions horrify them sometimes. Nothing is black and white, because nothing in life is. They are human, frail, unsure, sometimes despairing, sometimes self-loathing.

Intertwined with the narrative of war and exile and more war is a story – no, many stories – about the power and limits of love to provide shelter and sanctuary in a turbulent world. Human love, primarily: mothers to their daughters and sons, fathers to their children known and unknown; the love of friends, of brothers, of sisters, of sexual partners, and love unrequited. Love for another person, but also love of country, the deep sense of belonging to a land, a landscape, a language, another facet of the things that define us.

But if all this is too esoteric, here’s a simpler way of putting it: What are the books about? Invasion, war, exile, journey, violence, love, betrayal, redemption, philosophy, music. And a bear.