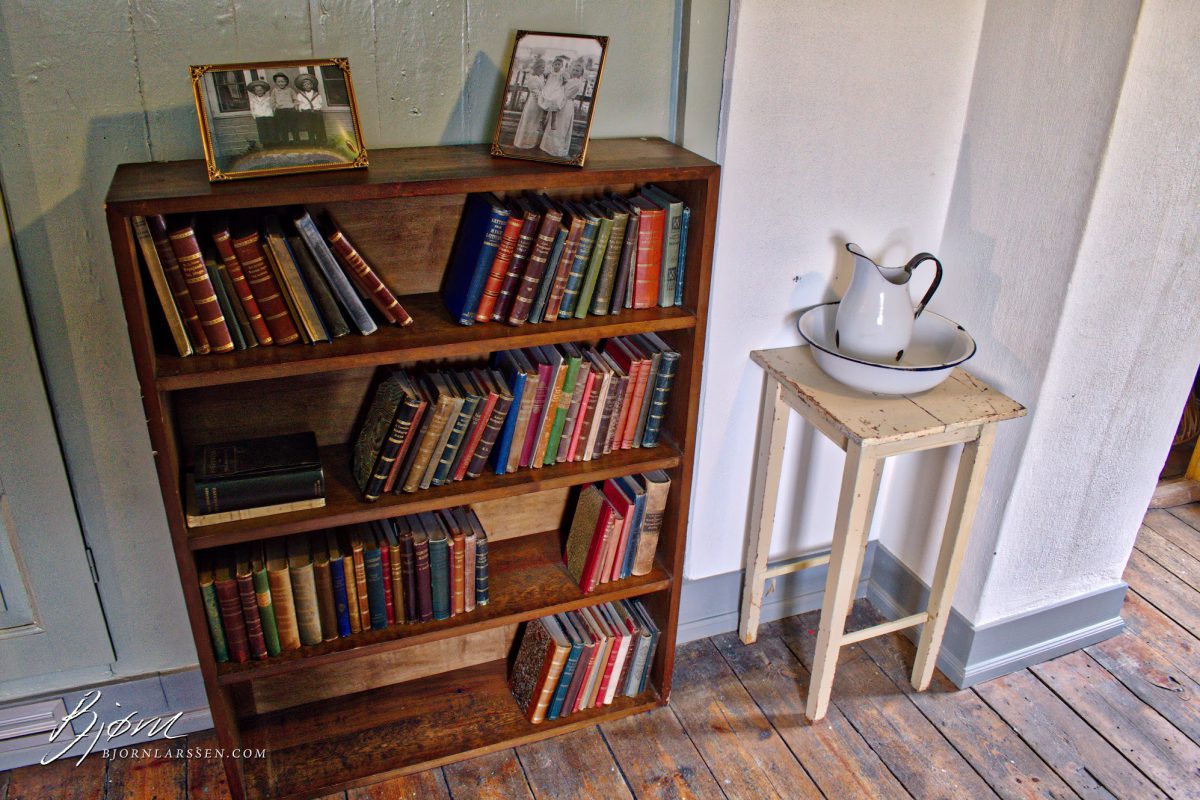 Libraries were magical. They had ALL THE BOOKS and I could just take them, read, then return and get new ones. For free. What kind of amazingness?! Obviously, I intended to read all those books. I first went through the historical fiction section (Alexandre Dumas father and son were a particular favourite), then moved on to all sorts of fiction, then the entire South-American section. Alphabetically. I never left a book unfinished. When I went to high school and we were given a long list of books to read every year, I was the only kid in class that read all of them instead of Cliff’s Notes. The one exception was Lord Jim by Joseph Conrad. I got halfway through, then said to myself “I have no idea what this book is even about” and stopped.

I discovered Tolkien. Hobbit was obviously first. I followed that up with the Chronicles of Narnia, then discovered the idea of series and loved it. All those many pages with my favourite characters! Lord of the Rings confused me because of the opening chapter, “Concerning Hobbits” – I thought “why do people read this? it’s like some sort of encyclopedia”. I also found two favourite genres: fantasy (Andre Norton and Ursula LeGuin being favourites) and funny crime stories (Polish writers Joe Alex and Joanna Chmielewska shaped my writing style a lot). I’d go to the library, where we had three cards, one of them for my baby brother who couldn’t read, but it didn’t matter. Each card allowed us 6 books, the total being 18. I’d go with a full backpack, then get 18 more books: fifteen for myself, three romances for my mum. Every week. Who needed friends when books existed? Not me, that’s who.

Cutting down on my habit

I realised that there was one thing I disliked: books that were super serious, or worse – tear-jerkers without a hint of humour. I didn’t mind an Atari 800 XL User Guide being serious, but if someone wrote a memoir that was all about pain and suffering, I didn’t want to read it. Around that point I also realised I hated reading anything that was sexist, racist, homophobic, or where children and animals got hurt for no reason. It would still be a while until I realised that some writers used rape or killing The Man’s family as a plot device for The Man to do The Thing and be Tough And Strong, etc. I was still stupid/naive/young (pick one or more) enough that I felt it was important.

A lot of thrillers and legal thrillers were consumed. John Grisham, Tom Clancy, Robert Ludlum took a lot of space on my bookshelves, mixed with female-led fantasy and crime books, feminist essays (yes, I became a feminist and missed the whole The Man Save Woman, The Man Strong Big Is thing). Bit by bit, the thrillers started to disappear, replaced by more non-fiction.

I also liked romance books, from Harlequin through Dannielle Steel to Jackie Collins and Judith Krantz (Krantz remains one of my favourite writers). The Harlequin ones in particular were very soothing, because I always knew what to expect. The only thing that irritated me was the trope of a woman who has a job of no importance that she immediately gives up once the billionaire she accidentally bumped into 50 pages earlier proposes to her.

Once I discovered Bridget Jones, then the entire bibliography of Marian Keyes, the formulaic romances were out. Keyes possesses an incredible ability to take a difficult subject, stir in a bit of romance, a bit of humour, then come up with a book that male critics dismiss as chick-lit, and I re-read a hundred times, still amazed at how good she is at what she does.

Ugh. At one point I realised I no longer had attention span to read books.

The realisation actually struck me as I was watching a movie. I paused every ten minutes. I wonder what the painting on the wall is? Ooh, what other movies was this actress in? Do I agree with the reviews? What should I watch next? (I was 45 minutes in and already searching for the next thing…) Books became difficult. I started my move towards e-books as well, but my tablet/phone were so distracting. I could look up anything, then find myself in the Wikitube hole two hours later, having forgotten I was supposed to read.

An e-reader saved me. I use a Kobo Aura One, which I would recommend to everyone who knows how to strip DRM from books and convert them to Kobo’s KEPUB format (so…not too many people). It’s amazing. I have 600 books on it, about half of them unread. Oops. But I am able to read a whole book again, because even though the e-reader has a browser the thing is extremely slow and uncomfortable. I switch off the sound on my phone, close the laptop…and read. (Are we friends on Goodreads yet? Because we should be.)

Things can get weird.

One of the most unpleasant symptoms of depression and/or anxiety is the inability to read. I’ve been stuck in that place for a few weeks now. I open a book, re-read the same paragraph ten times, then realise I have no idea what it says.

I know I’m by far not the only one (I checked). I used to escape into a book. Now I often can’t. My TBR pile keeps growing, because I’m a hoarder of books, but I can’t read them. It will pass, though.

(Here a shout-out to people who responded to my newsletter competition/challenge – yes, those books are on my list!)

Then when that moment passes I find myself devouring books again. Sometimes I don’t finish, but I try to get at least halfway through before deciding the book is really not going to get any better. Non-fiction is a big thing for me, especially two particular niches: funny memoirs by women and books related to computing history. Give me a thick tome about the history of Commodore or three different Steve Jobs biographies, watch me forget to take breaks for food. Until I have to take a break from reading and return to tried-and-tested-many-many-times books where if I skip entire pages I still know what was on them. Comfort reading.

I fully intend to read all the good books (good being a relative thing, obviously) ever written. I must fail, of course, but that isn’t going to stop me from trying.

How about you? How did your reading habits evolve over time? What’s your comfort reading, favourite genre, or genres/tropes you refuse to even look at? What’s your favourite book of all time?